Christmas is just around the corner; plan to have some raw oysters in this festive season? Before you really go for it, it is important to understand the food safety risks associated with oysters and don't let them ruin your holiday celebration.

Oysters are inherently riskier than other seafood because of their filter feeding activity that concentrates pathogens, including viruses (e.g. norovirus and Hepatitis A virus) and bacteria (e.g. Vibrio parahaemolyticus and Vibrio vulnificus) that may be present in their surrounding environment. Even though oysters specifically intended for raw consumption are harvested from waters that are monitored for faecal contamination, they are not completely free from microbiological risk. Therefore consuming raw or partially cooked oysters is of relatively high risk for infection by pathogens.

In addition to pathogens, oysters contaminated with heavy metals cannot be ignored. Thorough cooking can indeed destroy pathogens of concern, but it cannot remove heavy metals (e.g. cadmium and lead) as well as marine biotoxins (e.g. paralytic shellfish poisoning (PSP) toxins) that may have accumulated in the oysters.

The major route of norovirus and hepatitis A virus contamination in oysters is via human faecal contamination in growing or harvesting areas. While norovirus causes inflammation of the stomach and/or intestines, hepatitis A virus results in inflammation of the liver cells. These viruses can persist in contaminated live oysters for weeks and can be detected in their guts. Even though longterm relay of oysters to clean environmental waters can be effective for eliminating the risk of illness from viruses, this is often not practical due to added costs and lack of clean areas near the contaminated harvest sites. In addition, depuration alone is often not adequate to eliminate these viruses. Besides, heat treatment usually recommended (i.e. cooking to an internal temperature of 75°C for 30 seconds) for food safety may not be adequate to eliminate viruses in oysters (cooking to an internal temperature of 90°C for 90 seconds is needed).

Apart from viruses, oysters are also well-documented vehicles for transmission of illnesses caused by Vibrio spp., especially V. parahaemolyticus and V. vulnificus . These species of Vibrio are naturally found in warm seawaters and estuaries but can readily be inactivated by cooking. V. parahaemolyticus infection is usually mild to moderate with food poisoning symptoms like abdominal pain, diarrhoea, vomiting and sometimes mild fever. For V. vulnificus, it occasionally causes mild gastroenteritis in healthy people but can result in a serious, often fatal, health threat to those with underlying chronic diseases, particularly liver disease or alcoholism, diabetes, haemochromatosis and HIV/AIDS. 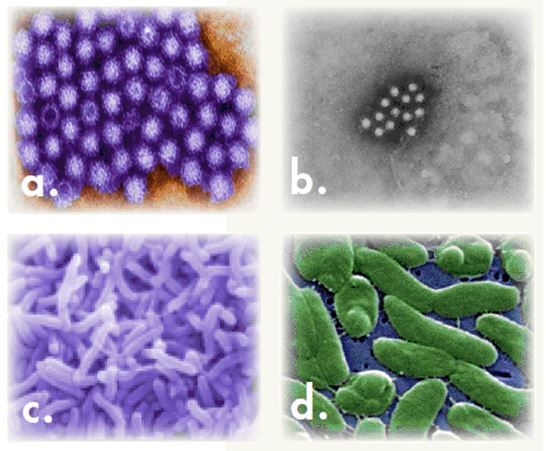 PSP toxins are a group of related naturally occurring toxins produced by certain microscopic algae. It is normal when these algae are present at very low concentrations in the sea and poses no problems. However, when these algae "bloom", they will become a great food source for oysters and the toxins will be concentrated in oysters, particularly in the internal organs. PSP toxins are powerful nerve poisons with no known antidote and death can occur in severe cases.