Review of Food Incidents in 2013

Food safety is a major concern for consumers in many parts of the world. The Centre for Food Safety (CFS) monitors food incidents reported by local and overseas mass media and authorities every day. The CFS also participates in international food safety information networks, such as the International Food Safety Authorities Network (INFOSAN) established by the World Heath Organization and the Food and Agriculture Organization, as well as the "Rapid Alert System for Food and Feed (RASFF)" of the European Union to further broaden our network of intelligence. The food incident surveillance system is an established channel that enables the CFS to respond readily to events with potential food safety implications. 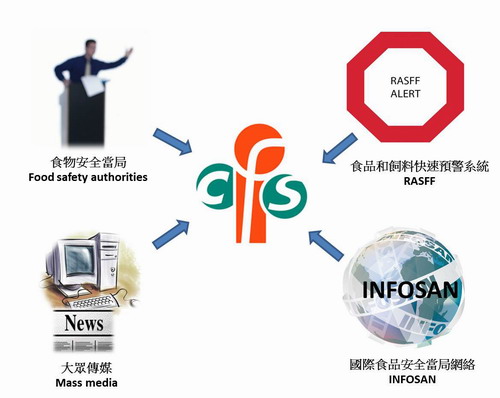 The CFS takes prompt follow up actions on food incidents which are of local relevance and public health significance. All such food incidents have to go through risk assessment so that hazards associated with food or food ingredients are scientifically evaluated and potential risk to the population is assessed. The risk assessment result would facilitate formulation of appropriate risk management actions and risk communication messages to protect public health, which include liaising with relevant authorities overseas, issuing alerts to the trade and public, conducting sales check and taking food samples for testing, making public announcement and initiating recall or even issuing prohibition order.

In 2013, the CFS identified about 1 000 food incidents, a figure similar to that in 2012. The majority (98.1%) of the cases were incidents of non-local origin. The CFS identified some additional 300 food recalls due to undeclared allergens, of which three related products were found available locally. In response to these incidents, the CFS issued 287 trade alerts, 169 food incident posts, 14 press releases and 10 food alerts in 2013.

The followings are examples of food incidents with media and public concern in 2013:

The CFS has a food incident surveillance and response system in place to detect and manage food incidents in a timely manner through risk.