Food substances are chemical in nature. Theoretically, as long as a process causes chemical changes in food, it will generate chemicals and some of them could be harmful. Process contaminants are chemical substances that are produced in food during food manufacturing, cooking (including home cooking), packaging and other processing activities. The best known processes that cause substantial changes in food include cooking, fermentation and acid hydrolysis. 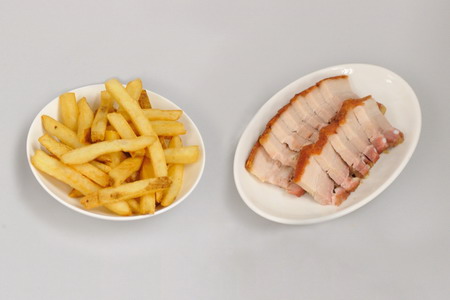 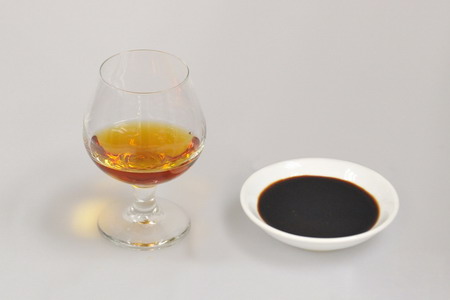 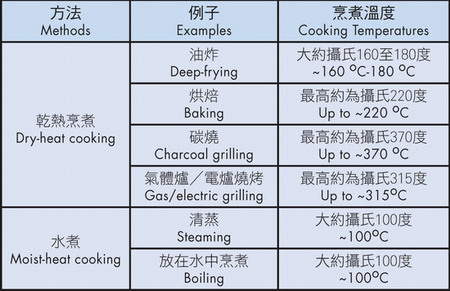 Fermentation and acid hydrolysis are two commonly used methods to breakdown or convert food components into small molecules. During these processes, many reaction products are formed. Some of these products such as ethyl carbamate and 3-MCPD are undesirable and are classified as process contaminants.

Table 2: Chemical Changes of Some Foods by Fermentation and Acid Hydrolysis 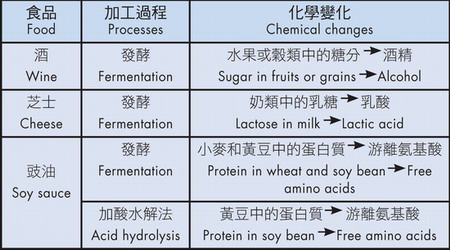 From the consumer perspective, a balanced diet without overindulgence of particular foods, such as alcoholic beverages, deep fried, barbecued or fermented foods contribute to reducing exposure to process contaminants.

The Centre for Food Safety has been keeping in view the international development and scientific findings, and conducting risk assessment studies on some process contaminants. In the coming two issues, we will further discuss some common process contaminants formed during cooking, fermentation and acid hydrolysis respectively.