Hepatitis A and Semi-dried Tomatoes

Following the hepatitis A outbreak associated with the consumption of semi-dried tomatoes in Australia last November, further food-borne cases of hepatitis A were reported in France and the Netherlands in the past months. In many of these cases the semi-dried tomatoes, often consumed in sandwiches or salads, were imported in a frozen state from Turkey.

Hepatitis A is caused by hepatitis A virus (HAV) and spread via the faecal-oral route. Symptoms may include fever, malaise, anorexia, nausea, abdominal pain, dark urine, jaundice, and in severe cases liver failure.

The Centre for Food Safety has been communicating with international authorities on the latest development and no affected products have been found in Hong Kong. The public and the trade are advised to maintain proper hygiene personally and during food preparation to prevent cross contamination, and to obtain food ingredients from reliable sources. Thorough cooking, wherever applicable, remains the final critical step to destroy HAV. 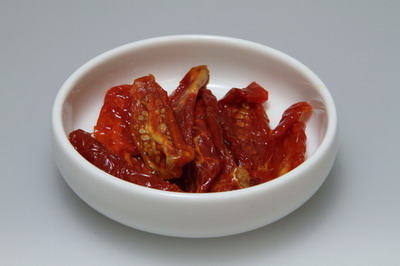