Nitrate and Nitrite – To Add or Not to Add?

What could be more satisfying than starting a day with a big breakfast？ Ham sandwiches, hot dog buns, instant noodles with luncheon meat, you name it. Processed meat, which refers to meat that has undergone processes such as salting, curing, fermentation and smoking, is rather common in our daily meals, and some people might enjoy the distinctive cured flavour. However, some might have concerns over the use of nitrate and nitrite in these food products. Now, let us dip into how nitrate and nitrite are applied in foods and their safety.

Why are Nitrate and Nitrite Present in Food?

Nitrate and nitrite occur naturally as part of the nitrogen cycle and can be found in soil, water and food. Nitrate is an essential nutrient utilised by plants for growth, and is readily converted to nitrite and back. Nitrate is present in most vegetables, among which green leafy vegetables have the highest nitrate content. Nitrate and nitrite can also naturally exist in other foods like meat in smaller quantities.

Humans have a long history of using nitrate and nitrite as preservatives in curing meat. Nitrite is the active ingredient responsible for food preservation, whereas nitrate is converted to nitrite through bacterial reduction in food before exerting preservative functions. Nitrate and nitrite are applied in processed meat primarily to suppress the growth of bacteria, Clostridium botulinum in particular. The bacteria, which can be found in raw foods, is capable of producing a neurotoxin that is life-threatening even at very low levels. Therefore, nitrate and nitrite are important in keeping processed meat safe. Currently, no cost-effective alternatives are available.

Nitrate and nitrite can also enhance the colour of processed meat. Nitrite first forms nitric oxide that reacts with myoglobin, a muscle pigment. Upon heating, the compound is then converted into a stable pigment, contributing to the characteristic pink colour. Nitrate and nitrite also aid the development of the characteristic cured flavour and prevent the formation of off-flavours from oxidation during storage.

Are Nitrate and Nitrite Safe?

Nitrate is chemically stable, but it can be converted to nitrite in the human gut and can subsequently result in endogenous nitrosation, raising concerns over potential adverse health effects from the N-nitroso compounds formed. 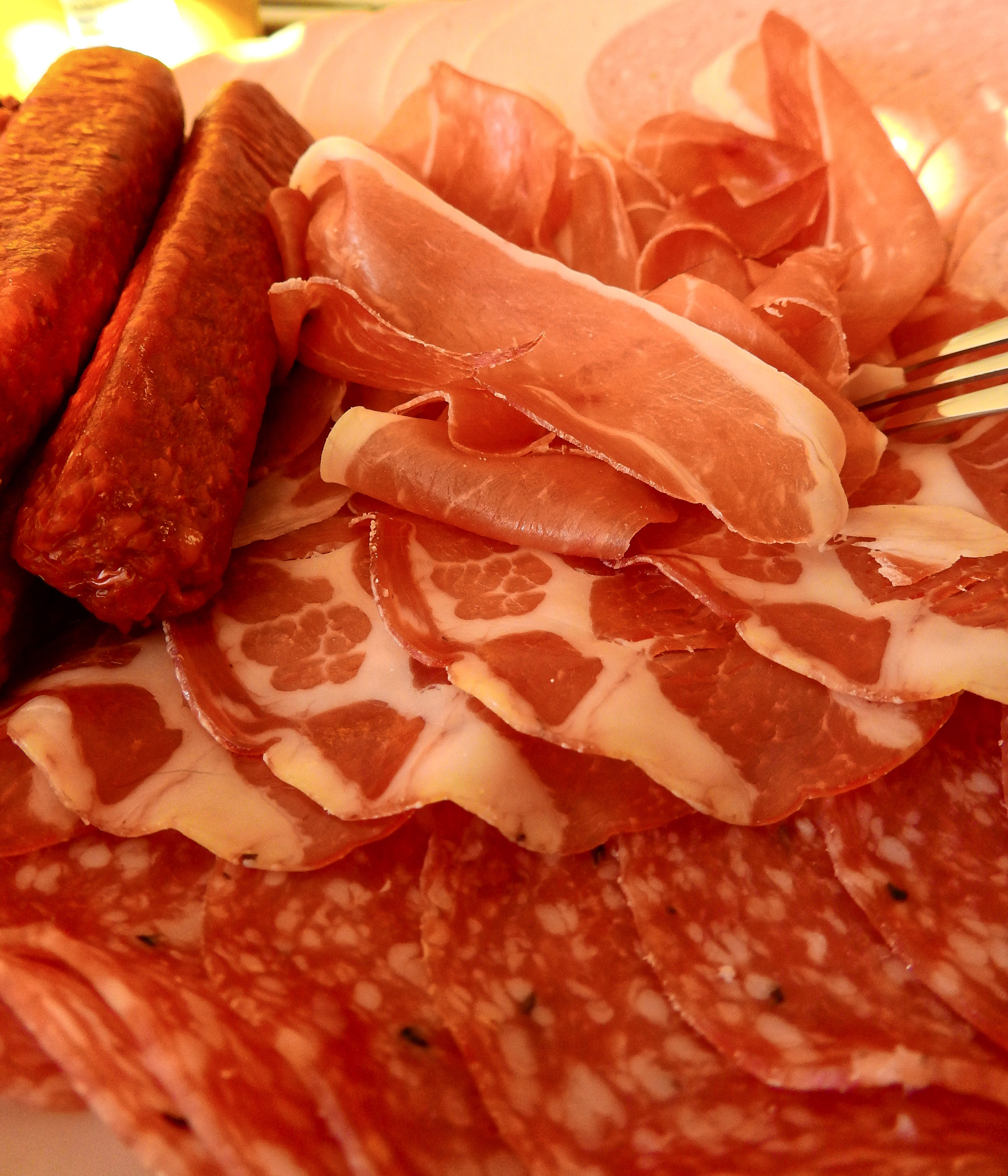 Figure 2: Nitrate and nitrite have been used in processed meat for many years

Processed meat has been classified by the International Agency for Research on Cancer (IARC) as “carcinogenic to humans”. Some may blame nitrate and nitrite for the link between consumption of processed meat and increased cancer risks. The IARC has evaluated the carcinogenicity of ingested nitrate and nitrite, and classified them as “probably carcinogenic to humans” based on considerations that nitrate and nitrite under certain conditions may result in the production of some N-nitroso compounds, such as nitrosamines, that can cause cancer in experimental animals. However, evidence with respect to whether nitrate or nitrite per se in food can cause cancer in humans is inadequate or limited. Furthermore, it is also worth noting that other factors may contribute to the link between consuming processed meat and increased cancer risks. For example, high-temperature cooking including cooking processed meat over a flame as in barbecuing and grilling can produce chemicals like polycyclic aromatic hydrocarbons and heterocyclic aromatic amines, some of which are known or suspected carcinogens. To date, the exact mechanisms underlying this link are not yet fully understood. Nevertheless, processed meat is often high in sodium (salt) and saturated fat. Consumers should avoid excessive consumption of processed meat.

The Joint Food and Agriculture Organization / World Health Organization Expert Committee on Food Additives has evaluated the safety of nitrate and nitrite, and allocated health-based guidance values to them respectively based on levels that showed no adverse health effects such as methaemoglobinaemia. The European Food Safety Authority estimated the formation of nitrosamines inside the body following the use of nitrite as food additives, and concluded that nitrite and nitrate added to food are safe when using at permitted levels.

Regulatory Control of Nitrate and Nitrite in Hong Kong

Nitrate and nitrite are permitted for use in foods in many places such as Mainland China, the United States, the European Union, Canada, Australia and New Zealand.

In Hong Kong, the use of nitrate and nitrite as preservatives is regulated under the Preservatives in Food Regulation. Under the Regulation, nitrate and nitrite are only permitted within specified levels in specified foods including cured meat. If nitrate or nitrite is used in a prepackaged food, it must be labelled in the ingredient list in accordance with the requirements under the Food and Drugs (Composition and Labelling) Regulations.