The World Health Organization recommends limiting sugar intake to less than 10% of daily caloric intake, with a proposal to lower this level to 5% or less for additional health benefits. By offering the taste of sweetness without any calories, artificial sweeteners appear to be one promising answer to sugar reduction. New scientific evidence, however, suggests that replacing sugar with artificial sweeteners may not have the health benefits we have expected. It is high time to rethink whether we can just replace sugars with sweeteners. 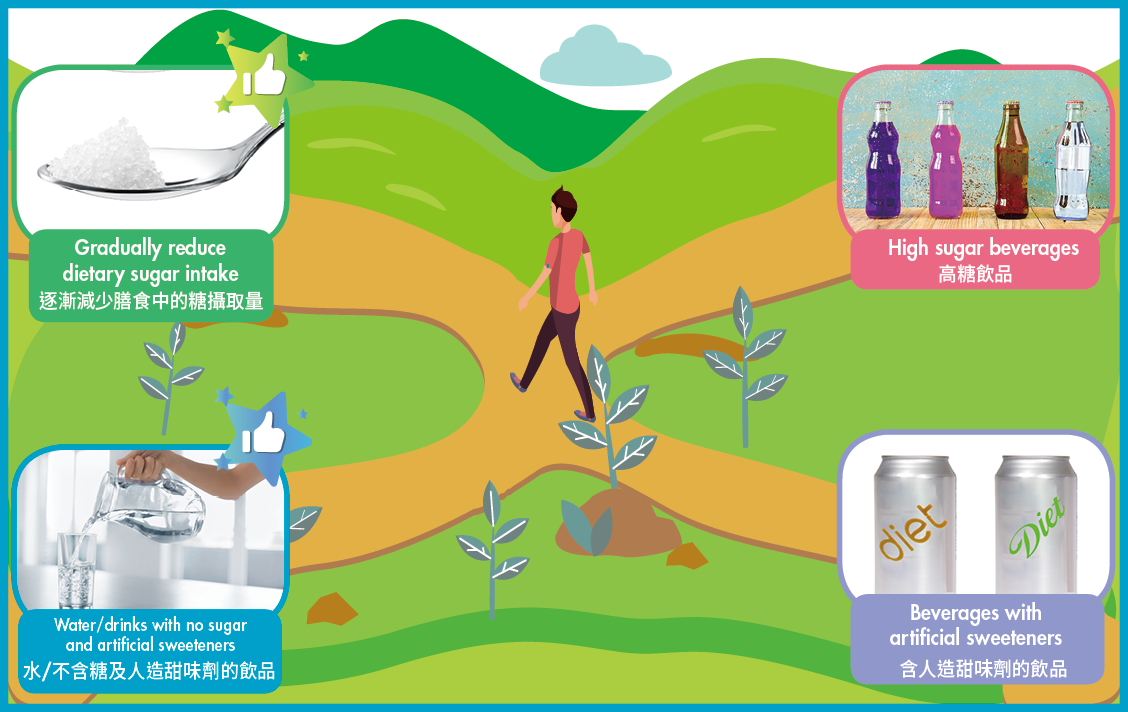 Figure 2: Your health is in your hands – choose beverages with less or no sugar/ sweeteners

What are Artificial Sweeteners?

Artificial sweeteners, such as aspartame, acesulfame and sucralose, are low-calorie or calorie-free chemical substances widely used to replace sugar to sweeten foods and drinks by the food industry. Such food and beverage products with lower energy contents are suitable for diabetic patients and appealing to weight-watchers. For example, 1g of aspartame can replace 200g of sucrose, providing 4 kilocalories of energy instead of 800 kilocalories from sucrose.

In Hong Kong, sweeteners approved for food uses have undergone safety evaluations by international authorities including the Joint FAO/WHO Expert Committee on Food Additives, and are regulated under the Sweeteners in Food Regulations of the Public Health and Municipal Services Ordinance, Cap.132. Sweeteners permitted to be used in food include Acesulfame Potassium, Alitame, Aspartame, Aspartame - acesulfame Salt, Cyclamic Acid, Saccharin, Sucralose, Thaumatin, Neotame and Steviol Glycosides. All prepackaged foods added with sweeteners are required to be properly labelled with their names or identification numbers in the ingredient list.

Artificial sweeteners are treated differently across different jurisdictions. Public Health England has recommended their use for food reformulation among others. Sweetener-laden beverages are gaining kudos in Singapore, credited with the Healthier Choice Symbol.

However, artificial sweeteners are less welcome elsewhere. For example, fruit, vegetables and milk distributed to schools in the European Union must not contain sweeteners; some European countries, like France, even levy tax on drinks with artificial sweeteners. The Nordics ban the use of sweeteners in Keyhole products, a type of healthier packaged food choices branded within a food labelling scheme. The US Dietary Guidelines Advisory Committee reiterated that added sugar should not be replaced with low-calorie sweeteners, but rather with healthy options, such as water in place of sugar-sweetened drinks.

Take the Bitter with the Sweet

Artificial sweeteners, if used judiciously, may facilitate reductions in sugar intake, thereby facilitating short term weight loss, as shown by some earlier studies. One concern is people using artificial sweeteners may think they have less calorie intake and have the tendency to consume more of other foods, hence the lost calories are replaced through other sources. Overstimulation of sugar receptors from frequent use of sweeteners may prevent people from associating sweetness with caloric intake. As a result, people may crave for more sweets and gain weight.

In 2019, two studies on health impacts of artificial sweeteners emerged showing that they are no magic bullets for sugar reduction and health promotion.  A big systematic review of over 10,000 records conducted by the Cochrane group, suggested no significant health benefits of non-sugar sweetener use on a range of health outcomes, including body mass index and weight loss.  Concurrently, a cohort study of over 450,000 individuals in Europe from the International Agency for Research on Cancer and other institutes found that regular consumption (two or more glasses daily) of soft drinks – both sugar sweetened and artificially sweetened – was associated with a greater risk of all causes of death compared with those who drank less than one glass per month .

A better approach for healthy living is to select foods and beverages with less or no sugar/sweeteners added. Consumers can refer to the food labels on prepackaged foods to have informed choices. Taking in less sugar and less sweeteners in our diet requires the joint efforts of the trade and the public. The food trade is encouraged to reduce the sweetness of food by using less sugar and sweeteners stepwise, allowing the public to adapt gradually to the lighter-flavoured food and, eventually, alter their dietary habits.