Review of Food Incidents in 2018

The Centre for Food Safety (CFS) has established a Food Incidents Surveillance System (FISS) to monitor and review food incidents occurred outside Hong Kong .  To protect public health, it is important to initiate timely risk management actions in response to those incidents that might have local impact.

In 2018, the CFS identified about 1,950 food incidents from FISS, including about 450 food recalls related to undeclared allergens. The CFS assessed all food incidents identified and took follow up actions for those with local public health relevance. 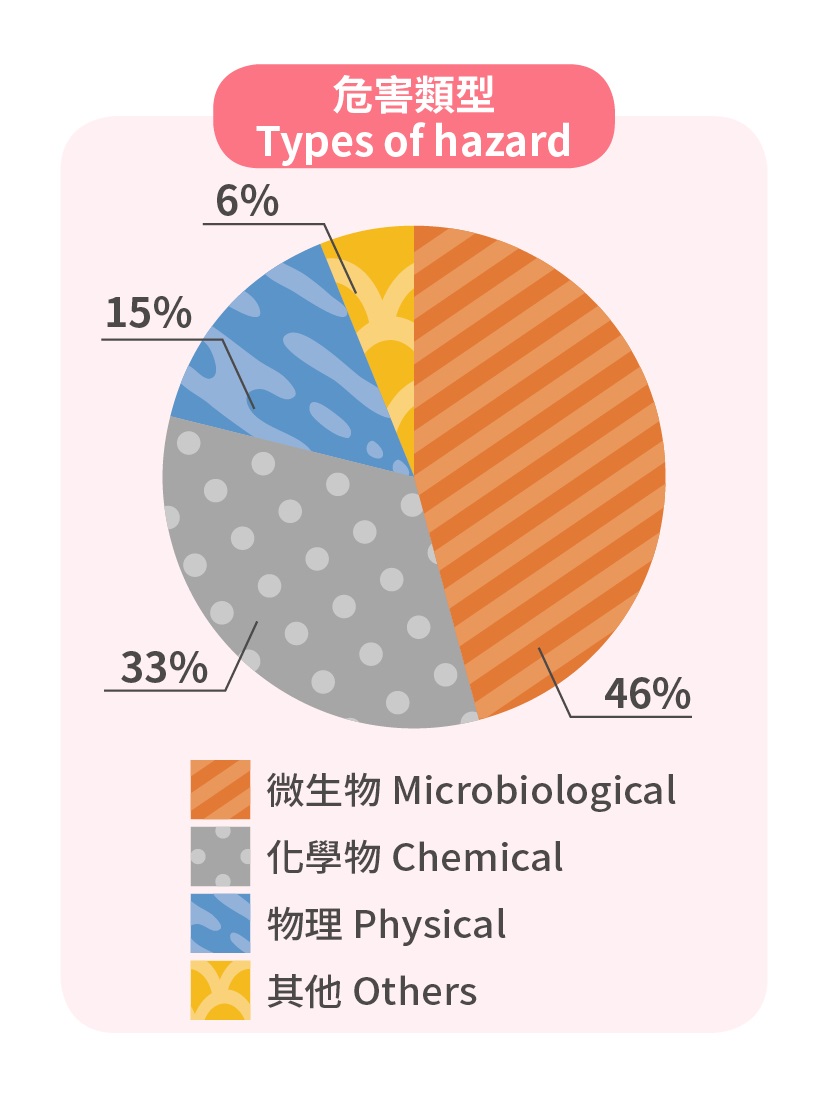 Types of hazard involved in local alerts due to food incident

Two food incidents which attracted considerable interest from the public and the media in 2018 are highlighted below:

1.  Incident of Australian rockmelons suspected to be contaminated with Listeria monocytogenes

In early March 2018, the CFS, through its FISS, noted a notice issued by the Food Standards Australia New Zealand  that an outbreak of listeriosis in Australia might be linked to consumption of contaminated rockmelons produced by a grower in New South Wales, Australia.

The CFS immediately contacted relevant Australian authorities for follow up.  According to the information provided by the authorities, a total of nine local importers had imported the affected products.  The CFS contacted the concerned importers at once and all of them confirmed import of the affected products which had already been sold out. The importers initiated a recall according to the CFS’ advice.  In addition, the CFS enhanced surveillance of rockmelons in the local market, and all the test results were satisfactory for Listeria monocytogenes.

In response to this incident, the CFS issued press release and trade alert to inform the public and the trade about the incident; and reminded consumers to wash and scrub the surface of the whole rockmelon with a clean brush under clean running water before cutting it for consumption.  There were no reports of local food poisoning arising from this incident. 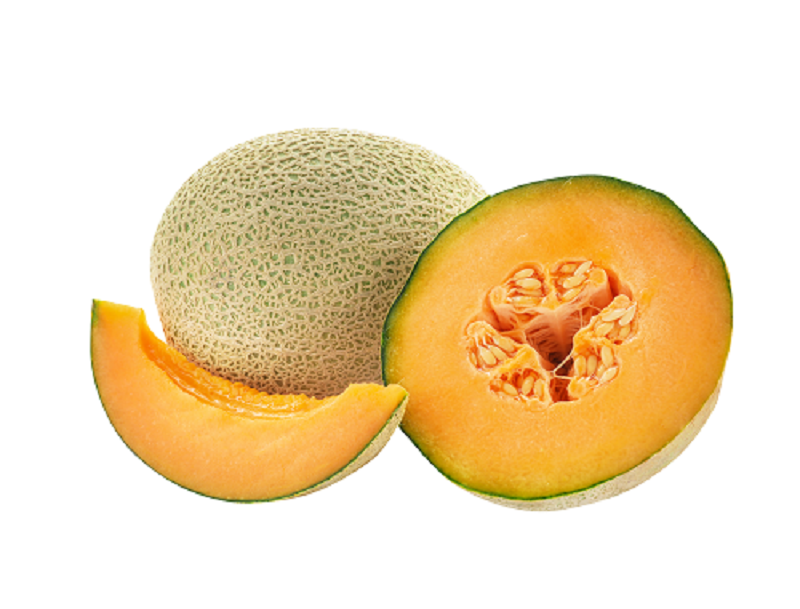 2.  Incident of US romaine lettuce suspected to be contaminated with E. coli O157:H7

In late November 2018, the CFS, through its FISS, learnt that there were reports in the United States (US) and Canada about outbreaks of Escherichia coli (E. coli) infection that might be linked to consumption of contaminated romaine lettuce.  The CFS immediately contacted the US and Canadian authorities for more information.

In view of the submission of investigation report and the implementation of surveillance programme by the US authorities, CFS has conducted an assessment and decided to lift the import suspension harvested in Califonia on 19 February 2019.  The CFS will continue to closely monitor the incident to safeguard food safety. 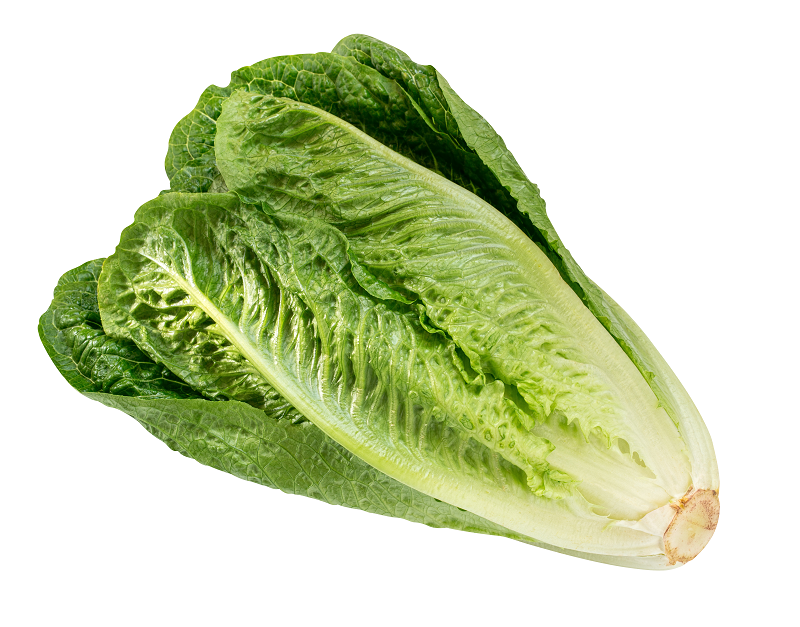 The CFS will strive to reduce the local impact of the incidents and is committed to maintaining a comprehensive system to detect, manage and review food incidents in a timely manner, so as to protect public health.