In mid-August 2007, a recall of baby carrots was initiated in Canada and the United States, as the product concerned might be contaminated with the bacteria Shigella . The "Sell By" dates of the product, however, had already expired by the time the recall was announced.

Shigella can cause a disease known as shigellosis or bacillary dysentery. Humans and the higher primates (e.g. monkeys and chimpanzees) are the hosts for the bacteria which have an infective dose of as low as 10 to 100 organisms. Infection may occur after ingestion of faecal contaminated food or water as well as from person to person. Food items implicated in past disease outbreaks include salads, raw vegetables, and cold cooked food that has been contaminated by food handlers. Individuals who are infected with Shigella may suffer from watery diarrhoea, fever, abdominal pain and nausea or vomiting. The stool may contain blood and mucus. The symptoms can be more severe in young children, the elderly and people with weakened immune system, and may even cause deaths.

The public is advised to wash hands properly before eating or handling food. Washing and cooking vegetables thoroughly before consumption can effectively reduce microbiological risk. 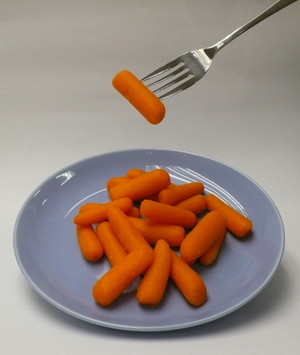