In April 2018, the Centre for Food Safety (CFS) announced that import into and sale in Hong Kong of romaine lettuce produced in the State of Arizona (AZ), the United States (US), had been suspended with immediate effect, as the product might have been contaminated with Escherichia coli (E. coli) O157:H7. This article provides information on the cause and symptoms of E. coli  O157:H7 infection and its prevention.

What Happened in this Incident Involving Romaine Lettuce in the US?

As of 28 June 2018, the US Centers for Disease Control and Prevention reported that 210 people from 36 states were infected with the outbreak strain of E. coli  O157:H7. Ninety-six people were hospitalised with five deaths. Eight cases of E. coli O157 infection with a similar genetic fingerprint were also reported in Canada. Investigations indicated that romaine lettuce from the Yuma region of AZ could have been contaminated with Shiga toxin-producing E. coli (STEC) O157:H7 and was the likely source of this outbreak. Multiple establishments were involved and no single farm, processor or distributor was solely responsible for the outbreak. Water samples taken from a canal in the Yuma region were the only matches to the outbreak strain. Investigation in the US continues. 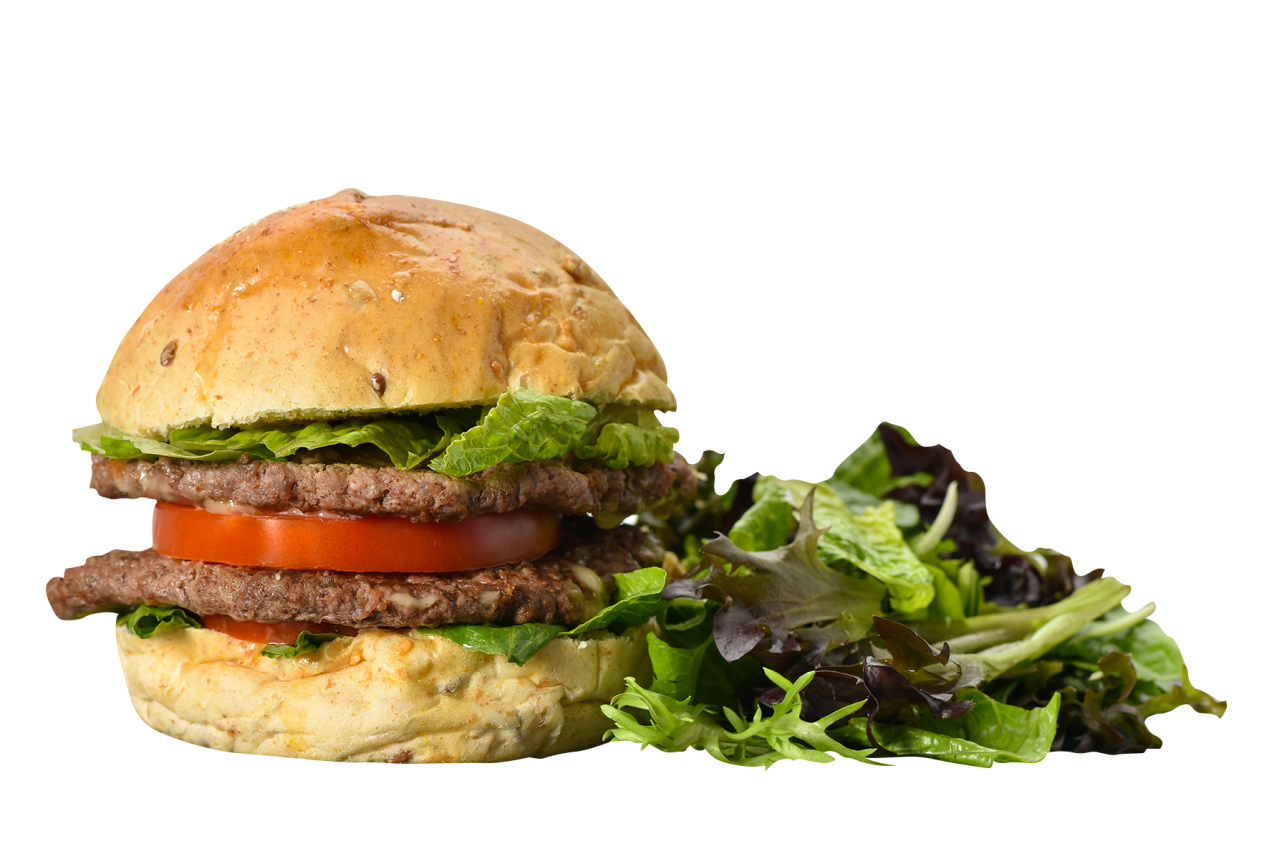 E. coli  refer to a large group of bacteria and are commonly found in the lower intestine of warm-blooded animals. Whilst most E. coli are harmless, some, such as STEC, can cause severe foodborne diseases. The most recognised and virulent serotype of STEC is E. coli  O157:H7. It is pathogenic in humans, but usually asymptomatic in animals.

The symptoms include abdominal cramps and diarrhoea that may in some cases progress to bloody diarrhoea. Vomitting and fever may also occur. Most patients recover within ten days but a small proportion (particularly young children and the elderly), may lead to life-threatening diseases such as haemolytic uraemic syndrome (HUS). HUS is characterised by acute renal failure, haemolytic anaemia and low blood platelets.

STEC is heat-sensitive, thus, preventative measures for other foodborne infections, such as "cook thoroughly" are also recommended to E. coli O157:H7. Meat may be contaminated with E. coli O157:H7 on the surface from the slaughter process or subsequent handling. When meat is minced then made into ground meat products (e.g. hamburgers), these surface bacteria will be brought into the inner part of the meat. Therefore, ground meat products, in particular, should be thoroughly cooked until brown throughout and the juices run clear. Fruits and vegetables, especially if to be eaten raw, should be washed thoroughly under clean running water. One should wash hands thoroughly with water and soap, particularly before handling food and after using the toilet.

In view that romaine lettuce produced in AZ in the US might have been contaminated with E. coli  O157:H7, in addition to the import suspension mentioned earlier, the CFS has urged the trade to stop using and selling the product concerned immediately should they possess it. Besides, the CFS also has enhanced surveillance of romaine lettuce produced in the US at import and retail levels.