Metals are chemical compounds which seem to be everywhere in the environment. They can be present in our food naturally and/ or as a result of contamination from industrial as well as other human activities. Excessive dietary exposures to metallic contaminants, such as arsenic, cadmium, lead and mercury, may lead to various adverse health effects.

To protect public health, most authorities, including Hong Kong, have set standards for metallic contaminants in food as one of the risk management measures.

How Standards for Metallic Contaminants in Food to be Set are Considered Appropriate?

The World Trade Organization (WTO), established in 1995, is the only international organisation dealing with the rules of trade between governments. The WTO Agreement on the Application of Sanitary and Phytosanitary Measures (SPS Agreement) sets out basic rules for governments, among other things, in setting food safety measures. These measures include standards for metallic contaminants in food.

According to the SPS Agreement, governments are allowed to set their own food safety standards based on science. It also encourages them to use international standards, i.e. standards developed by Codex Alimentarius (Codex).

Codex Alimentarius Commission is a science-based organisation established by the Food and Agriculture Organization of the United Nations (FAO) and the World Health Organization (WHO) in 1960s. It develops and endorses international food standards, aim at protecting consumers’ health and ensuring fair practices in the food trade, based on scientific advice provided by independent international risk assessment bodies organised by FAO and WHO. Codex standards have also been used as an important reference point for international trade, particularly when there is a trade dispute.

As set out in the SPS Agreement, governments are also allowed to set standards higher than international ones if there is scientific justification e.g. scientific evidence showing that the local population is of higher health risk due to their dietary pattern/ habit. In addition, stakeholders’ concern as well as other legitimate factors would also be considered when setting food safety standards (see Figure 3). 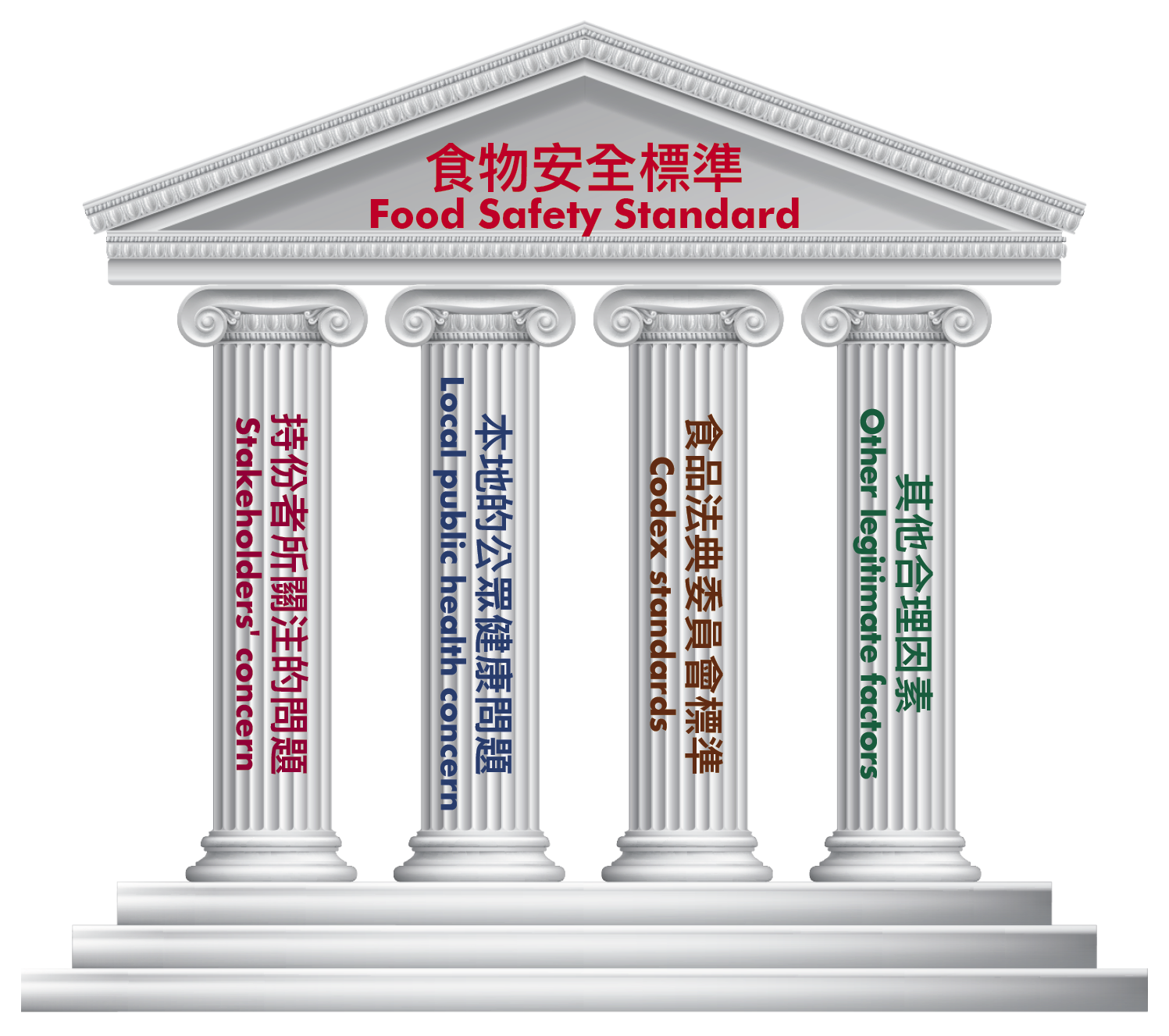 Figure 3: Factors to be considered in standard setting for metallic contaminants in food.

Myths and Facts on Standard Setting for Metallic Contaminants in Food

Myth 1: All food should have a corresponding maximum level (ML).

Fact 1: According to Codex, MLs do not need to be set for all foods that contain a metallic contaminant. Setting standards for foods that contribute little to dietary exposure would mandate enforcement activities that do not contribute significantly to health outcomes. Setting specific MLs targeting individual food/ food groups, which are of significance to the consumer, will be conducive to a more focused, tailor-made and proportionate regulation over metallic contamination in food, calibrated in accordance with the known risks associated with the food item concerned.

Myth 2: MLs should be set at the most stringent level.

Fact 2: Low levels of metallic contaminants in foods may be unavoidable as they are present everywhere in the modern industrial world. Therefore MLs should be set in a way, based on risk assessment, that the consumer is adequately protected. They should also be set at levels as low as reasonably achievable (ALARA; according to Codex practice, the usual cut-off level is less than/equal to a 5% violation rate, based on the distribution of contaminant level in the food) so as to strike a balance between protecting public health and maintaining a stable food supply.

Hong Kong is a founding member of the WTO and has continued its separate membership after return to China in 1997 using the name "Hong Kong, China". We are also a free port which rely heavily on food (>95%) imported into the local market.

To protect public health and facilitate the international trade of food, we have observed the SPS Agreement and proposed to align our standards for metallic contaminants in food with the Codex standards as far as possible. On occasions where necessary, we have also proposed more stringent standards than Codex, supported by scientific justifications, in order to achieve better health protection to the local population.