Recently, the Taiwan authorities announced that several imported oatmeal products did not comply with their zero tolerance policy on glyphosate (a herbicide) glyphosate in oatmeal. This article provides an overview of the regulation of pesticides and follow-up actions taken by the Centre for Food Safety (CFS) regarding the incident.

According to the Taiwan authorities, they have approved and set Maximum Residue Limits (MRLs) (0.1-10 mg/kg) for glyphosate in crops such as corn and wheat, but not in oats. This is because: 1) Taiwan does not produce oats; 2) neither oat-exporting countries nor the trade have proposed for such MRL to be established; and 3) no supportive scientific data have been made available to the Taiwan authorities.

Although the oatmeal samples in Taiwan did not comply with Taiwan regulation, the levels of glyphosate (0.1 - 1.8 mg/ kg) detected were well below the international standard of 30 mg/kg set by Codex Alimentarius Commission (Codex), which is also adopted by Hong Kong.

Usually, Codex members would adopt the standards established by Codex. Members may, however, set their own standards when the Codex standards are inappropriate for their particular situations such as having potential health concerns for local consumers. Food safety authorities usually set MRLs for pesticide residues in food based on data obtained from supervised field trials conducted caccording to Good Agricultural Practices (GAP). As the conditions (e.g. pest types and environmental conditions) in different regions may vary, the GAP for individual pesticide may not be the same and therefore different MRLs may be established.

GAP-based MRLs for a registered pesticide in certain crops, however, may not be established due to a lack of local supervised field trial data. In these situations, some jurisdictions (e.g. Australia, EU, and New Zealand) set MRLs using "detection limits" instead. "Detection limits" are the limits of determination made possible by the laboratory and the values can be varied among different crops of a particular pesticide. For example, the limits of determination for chlorpyrifos in blueberries and teas in EU are 0.05 mg/ kg and 0.1 mg/kg respectively.

For pesticides which are not listed in the regulation, some jurisdictions (e.g. Canada, EU, and New Zealand) have implemented "default values". "Default values" are usually set at a very low level which apply where no specific MRL is available. For example, EU has established a default value of 0.01 mg/ kg. It is important to note that both the "detection limits" and "default values" have no relevance to the safe usage of pesticides concerned. In addition, pesticide residual levels above which do not indicate that public health is at risk after consuming these products.

Instead of using the approach of default values, some jurisdictions (like Taiwan and Australia) stipulate that apart from those with MRLs specified in relevant regulation, detection of pesticide residues in food is not allowed. That is the case for oatmeal samples with detectable glyphosate in Taiwan. Other regulatory approaches for MRL not listed in regulation include stipulating that pesticide residue shall not exceed Codex MRLs (like Thailand and Singapore); and conducting risk assessment to decide if consumption of the food concerned is dangerous or prejudicial to health (like Hong Kong) (See Figure 1). 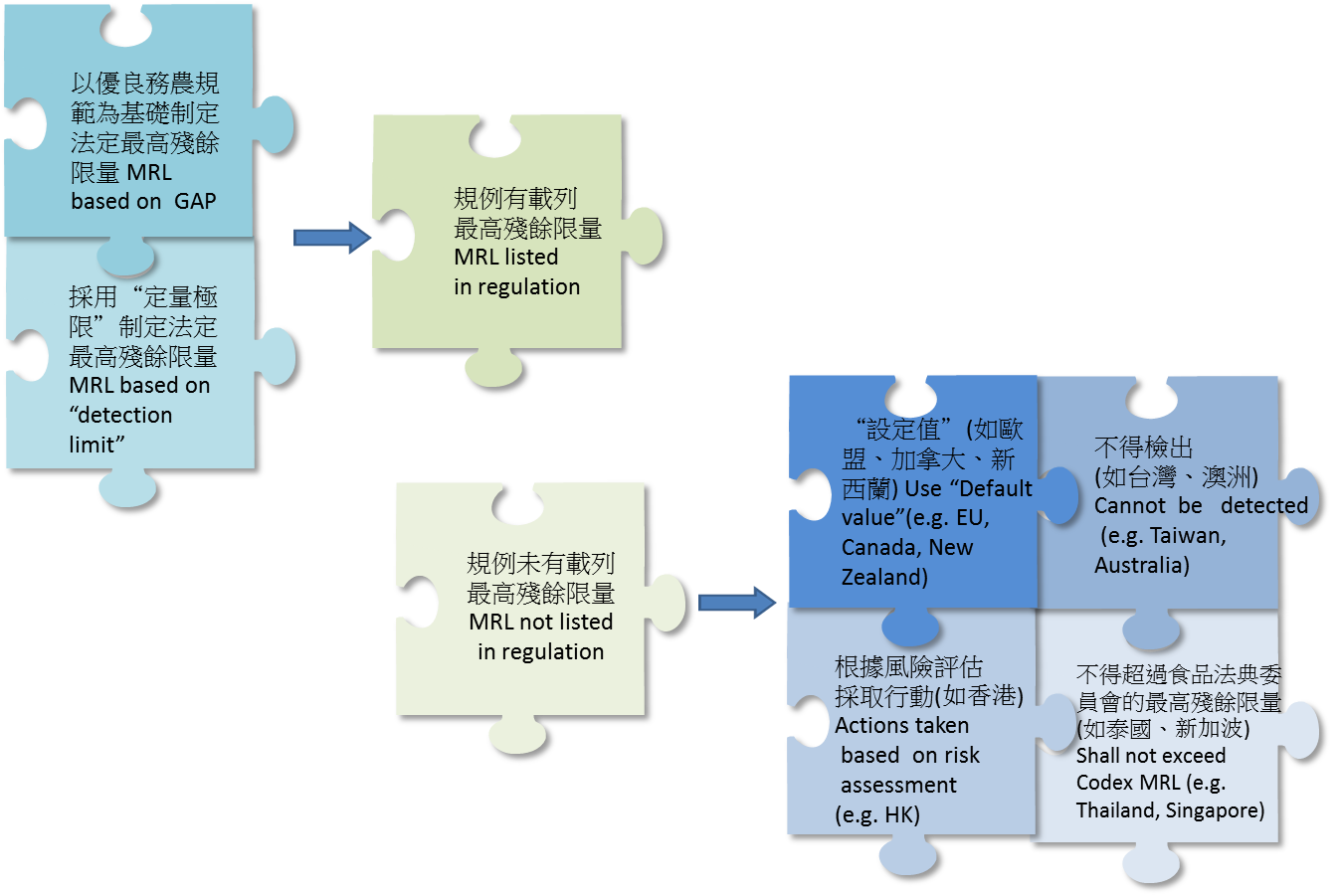 Figure1: Some regulatory approaches for pesticide residue in food.

One of the key features of the Pesticide Residues in Food Regulation (Cap. 132CM) (the Regulation) is to adopt the Codex standards as the backbone and therefore make reference to the Codex food classification system in parallel. Oats are classified under the Codex food group of "Cereal grains". The Regulation specifies the MRL for glyphosate in "Cereal grains, except maize and rice" at 30 mg/kg which is applicable to oats. The CFS has issued a set of food classification guidelines to facilitate members of the trade in identifying the appropriate limits that are relevant to the food commodities concerned. If there is no specific limit for a pesticide-food pair, the limit specified for its corresponding food group, if any, are applicable (see Figure 2). 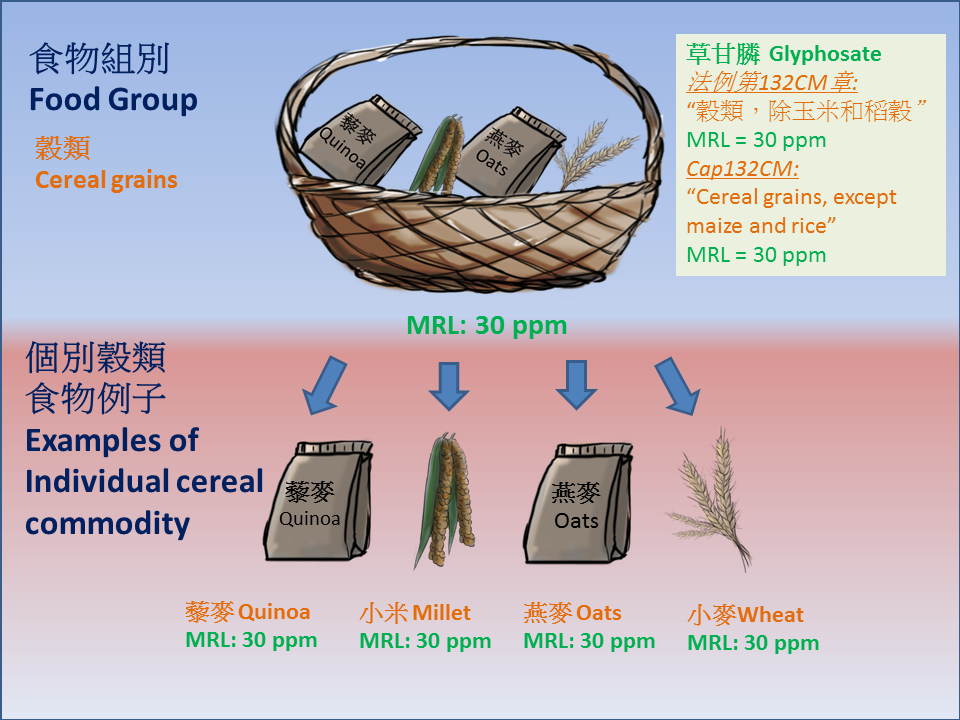 Figure 2: The standards specified for the food group "Cereal grains" in the Regulation are applicable to all food items under this group including oats.

The CFS has contacted the Taiwan authorities for more information, contacted major local importers and conducted sales checks at major local outlets. No affected batches of the oatmeal products were found on sale in the local market. For the sake of prudence, the CFS has conducted a testing for glyphosate in 13 oatmeal samples (including Quaker brand products) and all samples (glyphosate residue levels between 0.14 to 1.7 mg/kg) met the Codex limits and the statutory standards of Hong Kong.