An Overview of Natural Toxins in Food

What are Natural Toxins in Food?

As opposed to man-made chemicals such as pesticides, veterinary drugs or environmental pollutants that get into our food supply, toxins can be present due to their natural occurrence in food. Natural toxins found inherently in foods of plant and animal origins can be harmful when consumed in sufficient quantities.

Where do They Come From?

Toxic compounds are produced by a variety of plants and animals. Natural toxins may be present serving specific function in the plant and animal or evolved as chemical defense against predators, insects or microorganisms. These chemicals have diverse chemical structures and are vastly different in nature and toxicity.

Of over 300,000 different plant species in the world, at least 2,000 species are considered to be poisonous. Cases of poisoning are often reported when wild species of mushrooms, berries or other plants are ingested. Globally, only hundreds of plant species are commonly eaten, yet many of them can become toxic to the body if they are taken in excess or if they are not properly treated before consumption. Depending on the species, the edible parts of plants vary, which may include foliage, buds, stems, roots, fruits and tubers, and so are their poisonous parts.

Plants from the same genera may exhibit similar or vastly different toxicities. The amount and the distribution of the toxins present in a plant vary according to the species as well as the geographical conditions where it is grown.

In general, plant organs that are important for survival and reproduction, such as flowers and seeds, will concentrate defense compounds. These compounds may be more rapidly synthesised or stored at certain stages of critical growth, i.e. in buds, young tissue or seedlings as in the case of potato sprouts.

Common examples of natural toxins in food plants include glycoalkaloids in potatoes, cyanide-generating compounds in bitter apricot seeds and bamboo shoots, enzyme inhibitors and lectins in soya beans, green beans and other legumes. 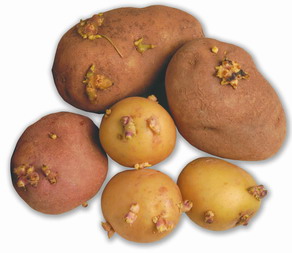 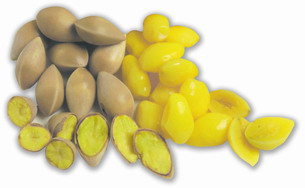 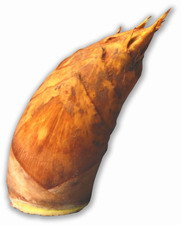 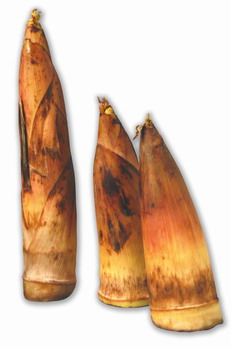 Natural toxin of animal origin may be a product of metabolism or a chemical that is passed along the food chain. While poisoning after eating terrestrial animals is relatively uncommon, poisoning due to marine toxins occurs in many parts of the world. Marine toxins produced by toxic microalgae are accumulated in shellfish, crustacean and finfish following their consumption. Tetrodotoxin, a potent marine neurotoxin, is thought to be produced by certain bacteria. It is found in over 90 species of puffer fish and may cause lethality after ingested even a small amount. Seafood poisoning commonly reported in coral reef fish is due to the presence of ciguatoxin that may be found in more than 300 species of fish. Histamine produced by bacterial spoilage of scombroid fish causes another kind of seafood poisoning.

There are approximately 1,200 species of poisonous and venomous animals in the world. While most of them are not used as food, care must be taken to avoid the poisonous glands or tissue containing the toxins when these animals are used as food. Glands of some animals that are not considered poisonous or venomous when ingested can also cause food poisoning such as gall-bladder of grass carp which contains the cyprinol related chemicals. 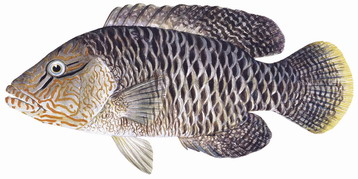 Natural toxins in food can cause both acute and chronic health effects with a range of clinical symptoms. Acute symptoms range from mild gastrointestinal upset, neurological symptoms, respiratory paralysis to fatality. This is more likely among the susceptible groups of the population such as children and the elderly. Within hours if not shorter, acute symptoms are seen following ingestion of various marine toxins in shellfish and other seafood. Acute poisoning is also seen in the consumption of wild mushrooms or inadequately treated plants such as ginkgo seeds and bitter apricot seeds. Chronic toxicity is seen more often in poisoning caused by plants toxins such as many alkaloids. Pyrrolizidine alkaloids that are present in weeds in crops and in certain plants may cause toxicity to the liver over prolonged consumption. The amount of food that would cause toxic effects depends on the toxin level present as well as individual susceptibility.

In some cases, appropriate methods of food processing and thorough cooking can be employed to destroy or reduce the level of toxin. In other cases where the toxin cannot be reduced or removed, intake should be limited. Thorough cooking destroys enzyme inhibitors and lectins of beans. Soaking in water, and boiling also remove some cyanide-generating compounds in the foods concerned. Removal of gonads, skin, and parts of certain fish eliminates toxins concentrated in these tissues. In general, whether a substance poses harm depends on its concentration, amount of intake and the health status of individual since the body can detoxify low levels of many potentially dangerous substances. As a rule of thumb, the public should follow the conventional ways of food processing that are known to be safe, and maintain a balanced and varied diet so that exposures to certain types of natural toxins can be kept to a safe level.