On 4 June 2010, A. S. Watson Group (HK) Limited notified the Centre for Food Safety (CFS) that the company suspended the sale of two sports drinks, the regular flavour and ice flavour of Iso-tone Sports Drink, because of the detection of fungus in the products.

Fungi include yeast and mould. Generally, they are more of an aesthetic consideration than a risk to general consumers except for those with weakened immune system. However, individuals should seek medical advice if they feel sick after drinking the products.

The CFS issued a food alert on that day warning consumers and the trade not to consume or sell the affected products. Subsequently, the Food and Environmental Hygiene Department inspected the concerned food factory and provided food safety management advice. The CFS would monitor the recall process and enhance food surveillance when the factory resumes production. 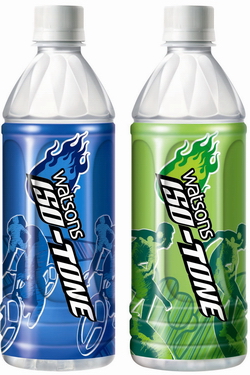