In late April 2008, newspapers reported that a local woman was infested by the parasitic liver fluke Fasciola after consuming raw watercress during her travel in southeast Asia.

Fascioliasis is an infection caused by Fasciola hepatica (the sheep liver fluke) or Fasciola gigantica . Human may get infested after eating uncooked water plants like watercress, which provide shelter for liver flukes. They can cause damage and enlargement of the liver during early stage of infestation, and can later cause severe pain in the right upper abdomen or yellowing of skin, and in some cases, skin inflammation. 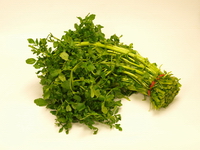 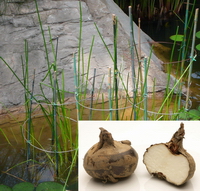