The Centre for Health Protection announced on 25 January 2008 that they were investigating a scombroid fish poisoning case. Five people consumed lunch supplied by a caterer and half to 1.5 hours later, developed symptoms of scombroid fish poisoning, which included flushing, rapid heart beat, dizziness, vomiting and diarrhoea. The investigations by the Centre for Food Safety revealed that a sample of butterfish fillet contained 1 700 ppm of histamine, which was well above the action level of 200 ppm set by the Codex Alimentarius Commission.

Certain fish, including those of the Scombroid family like tuna, mackerel, sardine and anchovy, contains the amino acid histidine naturally. When the fish are improperly stored, particularly soon after catch, certain bacteria will convert histidine present into histamine. Consumption of such fish may cause food poisoning as cooking cannot destroy histamine. 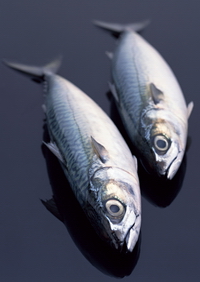 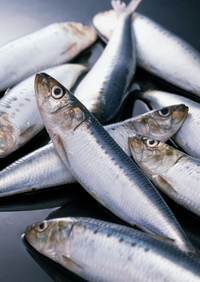