The Centre for Food Safety (CFS) received notification from the Centre for Health Protection of the Department of Health in October 2022 of a suspected scombrotoxin fish poisoning (SFP) case involving tuna fillet, and took samples of the incriminated food for testing. Test results showed that a frozen tuna fillet sample contained histamine at a level which can cause food-borne intoxication. The importers, suppliers and restaurant concerned followed the CFS’s advice to stop sale and to discards the affected product. The importer had also initiated a recall.  The CFS also observes a slight increase in SFP locally, with one, two and four cases in 2020, 2021 and 2022, as at November 2022, respectively, compared to no recorded cases in 2018 and 2019.

What is Scombrotoxin Fish Poisoning?

Scombrotoxin fish poisoning, also called “histamine poisoning”, is caused by ingestion of fish containing high levels of histamine.  The fish species involved in SFP usually contain high levels of the amino acid histidine in their tissues, include tuna, sardines, anchovies, mahi-mahi, herring, marlin, bluefish, salmon, yellowtail and swordfish. After harvesting, when fish is handled and stored at inappropriate temperature, bacteria that are part of the natural microflora of the fish will multiply. The bacterial enzyme, histidine decarboxylase, converts histidine into histamine (Figure 1).  Histamine could be formed along the food chain from harvesting to consumption of the fish. Other biogenic amines produced as a result of bacterial growth in fish may potentiate the toxicity effect of histamine.

Figure 1. Formation of histamine in fish due to temperature abuse.

Although heat treatments, such as cooking and hot smoking, can kill histamine-producing bacteria and inactivate histamine producing enzyme, histamine by itself is heat stable. Once formed, histamine cannot be destroyed by cooking, canning or freezing. Though histamine-contaminated fish may have a metallic off-flavour, a bad odour and a discoloured appearance, some of the fish may appear, smell and taste normal. Therefore, it is not possible to rely on sensory assessment to ensure the absence of histamine in fish.

Individuals suffering from SFP may show one or more symptoms including tingling and burning sensation around the mouth, facial flushing and sweating, nausea, vomiting, headache, palpitations, dizziness and rash. Symptoms typically develop rapidly, from 5 minutes to 2 hours after ingestion of contaminated fish, with a usual duration of 8 - 12 hours.  Although symptoms of SFP may persist for up to several days, there are no known long-term sequelae.   SFP is considered to be rarely, if ever, fatal.

FAO/WHO considered that a person exposed to more than 50 mg of histamine may exhibit symptoms for acute histamine intoxication. No cumulative effect of consecutive meals containing fish is expected, because histamine usually leaves the body within a few hours.

High histamine levels are a result of bacterial action due to temperature-time abuse where fish and fishery products are handled or stored in inappropriate temperature over a prolonged period of time. As such, fish should be chilled immediately after death, and cold chain should be maintained from harvest to consumption. Chilled fish and fishery products should be stored at 4°C or below, while frozen products should be stored at -18°C or below (Figure 2). Cooked fish and ready-to-eat fish products (e.g. tuna sandwiches and opened canned fish) can be re-contaminated by histamine forming bacteria, and should be kept under refrigeration if they are not consumed immediately. Do not defrost frozen fish at room temperature as it facilitates histamine production. Instead, frozen products should be defrosted properly, such as by making use of a refrigerator compartment, putting fish under running tap water or thawing fish in a microwave oven. 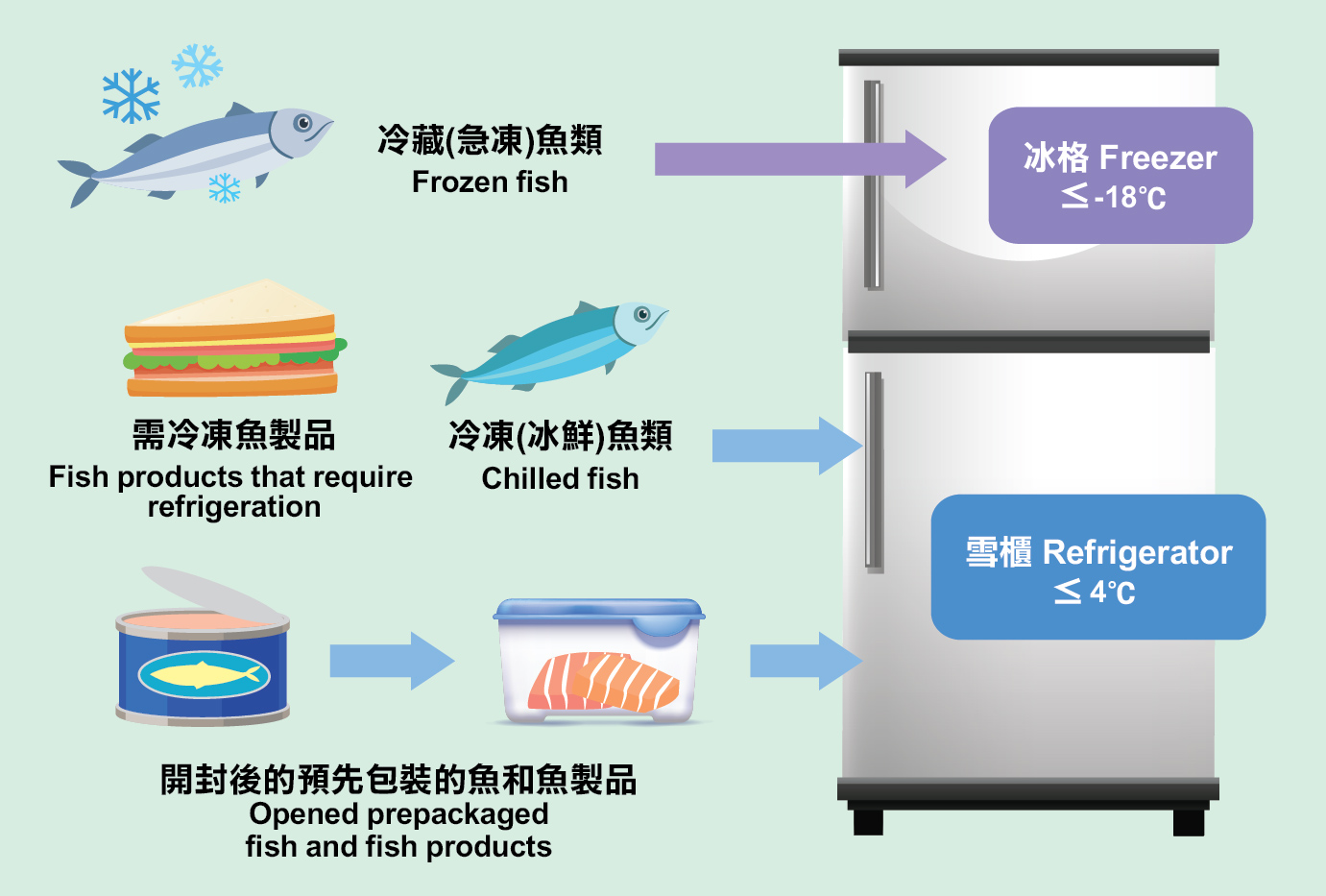 Figure 2. To prevent scombrotoxin fish poisoning, fish and fish products should be kept at appropriate temperature.

The CFS has issued a Food Safety Advice on Prevention of Scombrotoxin Fish Poisoning, detailing preventative measures of SFP for traders and consumers.

Advice to Public and the Trade