In Hong Kong, a majority (more than 90%) of food is imported. With the increasing trend of electronic commerce, local consumers are able to acquire food products from more sources including overseas and neighbouring areas. At the same time, they may be affected by food incidents outside Hong Kong. The Food Incident Surveillance System (FISS) of the Centre for Food Safety (CFS) is an important tool for monitoring food incidents with potential food safety implications around the globe. The FISS collects information from multiple sources so that the CFS can react rapidly to global food incidents relevant to Hong Kong and safeguard the health of the local public. In the past years, around 2 000 incidents were identified by the FISS annually.

Through the FISS, the CFS collects information of food incidents with potential food safety implications from multiple sources, including overseas food safety authorities, international food safety information networks such as the International Food Safety Authorities Network (INFOSAN) and the Rapid Alert System for Food and Feed (RASFF) of the European Union (EU), Consulates-General (CGs) and authorities of other economies and the media etc. 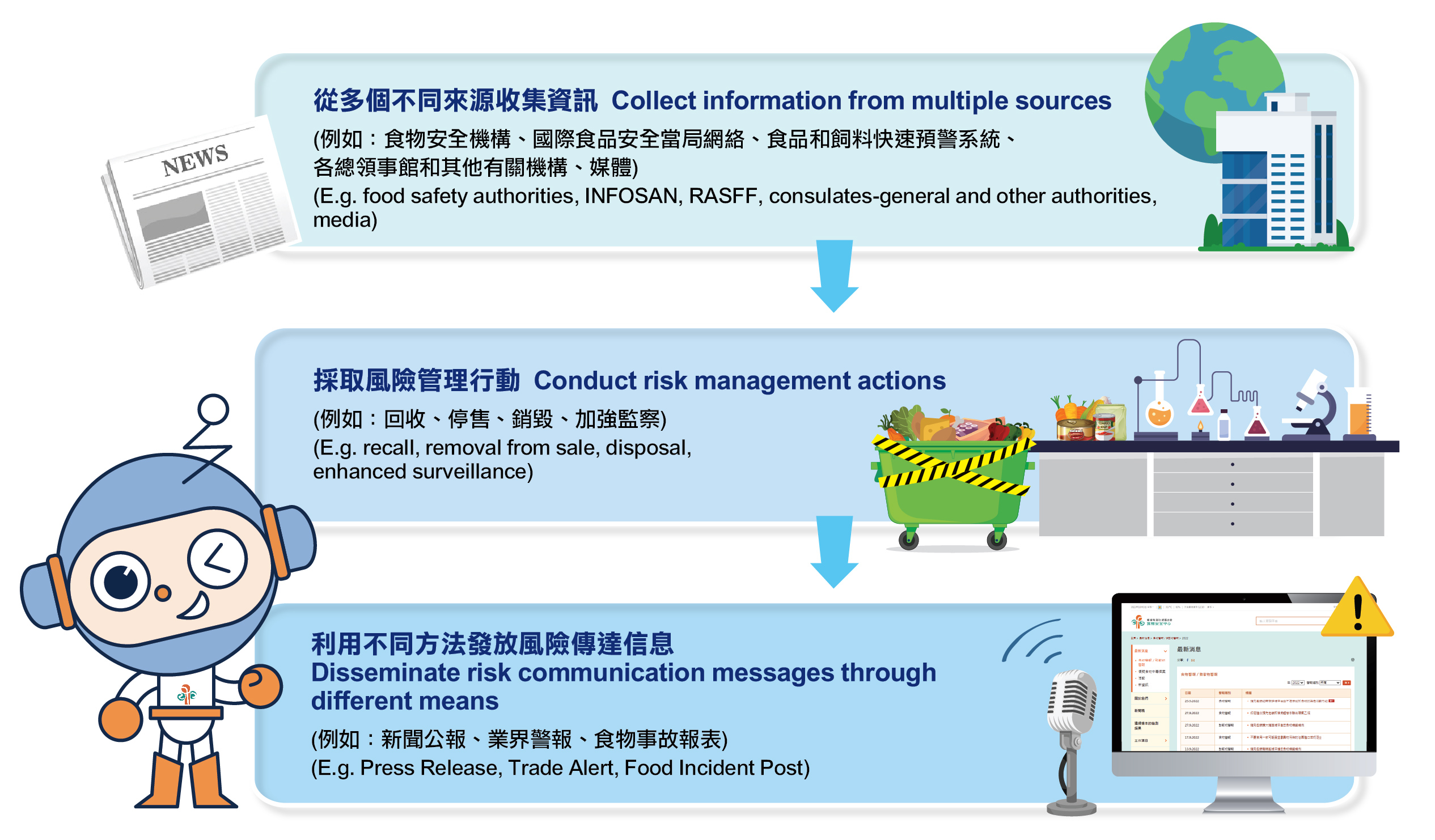 Figure 1. Workflow of processing of food incidents information by the CFS.

The FISS captures news and announcements related to food safety issues including food recalls, safety alerts, unsatisfactory test results of food and outbreaks of food incidents from websites of food safety and health authorities from around the world, covering Asian, Oceania, European, American and African regions.

The INFOSAN network includes most of the national authorities of the World Health Organization (WHO) and the Food and Agriculture Organization of the United Nations (FAO) member states. The CFS is the designated focal point for INFOSAN in the Hong Kong Special Administrative Region, allowing the CFS to maintain close communication with other food safety authorities through the network and also to receive and contribute information to the network. In case there is a serious international food safety incident or serious public health event associated with potential or confirmed widespread international distribution of a contaminated food product, INFOSAN will issue global alerts and notify respective member states for necessary follow up actions accordingly.

RASFF of the EU

RASFF is a network for exchange of information related to food and feed among national food safety authorities of European countries, as well as concerned non-member countries. RASFF receives notification from its members regarding the existence of risk to public health linked to food, enabling identification and tracing of incriminated food. Alert notifications may then be issued to concerned authorities. The CFS receives notifications from RASFF when Hong Kong is involved in the distribution or as the origin of concerned products.

Consulates-General and Other Authorities

The CFS maintains close liaison with CGs and other authorities to facilitate rapid information collection and necessary follow up measures in response to food incidents of local relevance.

Based on the information collected through the FISS, the CFS would develop risk management strategies in order to safeguard the health of the local consumers. Local relevance and availability of the affected food in import, wholesale and retail levels would be checked. Traders including importers and retailers would be contacted to check if they have imported or plan to import the concerned batch of product to Hong Kong. On-going communication with other food safety or health authorities, international food safety information networks and CGs would be maintained in order to obtain or provide specific information on the risk and distribution of the affected food. Occasionally, the results of the food safety investigation may suggest that a food has a possible health risk, necessitating a risk assessment to inform a decision to mitigate the risk. Recall, removal of sale and/or disposal of the concerned food could be implemented as necessary. Enhanced surveillance of similar food may also be conducted. Trends of food incidents may be taken into account when drawing up the sampling plan of Food Surveillance Programme of the CFS. Information of risk management actions would be disseminated through different means, such as Press Release, Trade Alert or Food Incident Post.