Review of Food Incidents in 2021

With globalisation of food trade, food incidents that occur outside Hong Kong might also have potential local food safety implications. The Centre for Food Safety (CFS) has established a Food Incident Surveillance System (FISS) to monitor and respond to food incidents outside Hong Kong proactively. CFS also maintains close collaboration with other food safety authorities to facilitate rapid information exchange and necessary follow up measures in response to food incidents. CFS participates in international food safety networks such as the International Food Safety Authorities Network (INFOSAN), which is managed jointly by the Food and Agriculture Organization of the United Nations and the World Health Organization, as well as receiving notifications from the European Union's Rapid Alert System for Food and Feed (RASFF). CFS reacts swiftly to food incidents and develops risk management strategies to safeguard public health.

In 2021, CFS detected around 2200 food incidents from the FISS, including approximately 380 food incidents with undeclared allergens. CFS examined the potential impact of these incidents on the local community and assessed the associated risk. To determine the local availability of the concerned items, CFS would review import records, communicate with relevant overseas authorities and enquire about the export record of the affected products to Hong Kong, as well as contacting the local traders for sales check. In the meantime, CFS might issue a food incident post to notify the public of the food incident and provide advice to those who may possess the affected items.

When the implicated products were found available on the local market, CFS would direct the trade to cease selling, remove from shelves and recall the affected products as appropriate. CFS would alert consumers and the trade of food incidents and offer relevant food safety advice through public announcements such as press releases, trade alerts and food/allergy alerts to advise consumers and the trade not to eat or sell/use the affected items. 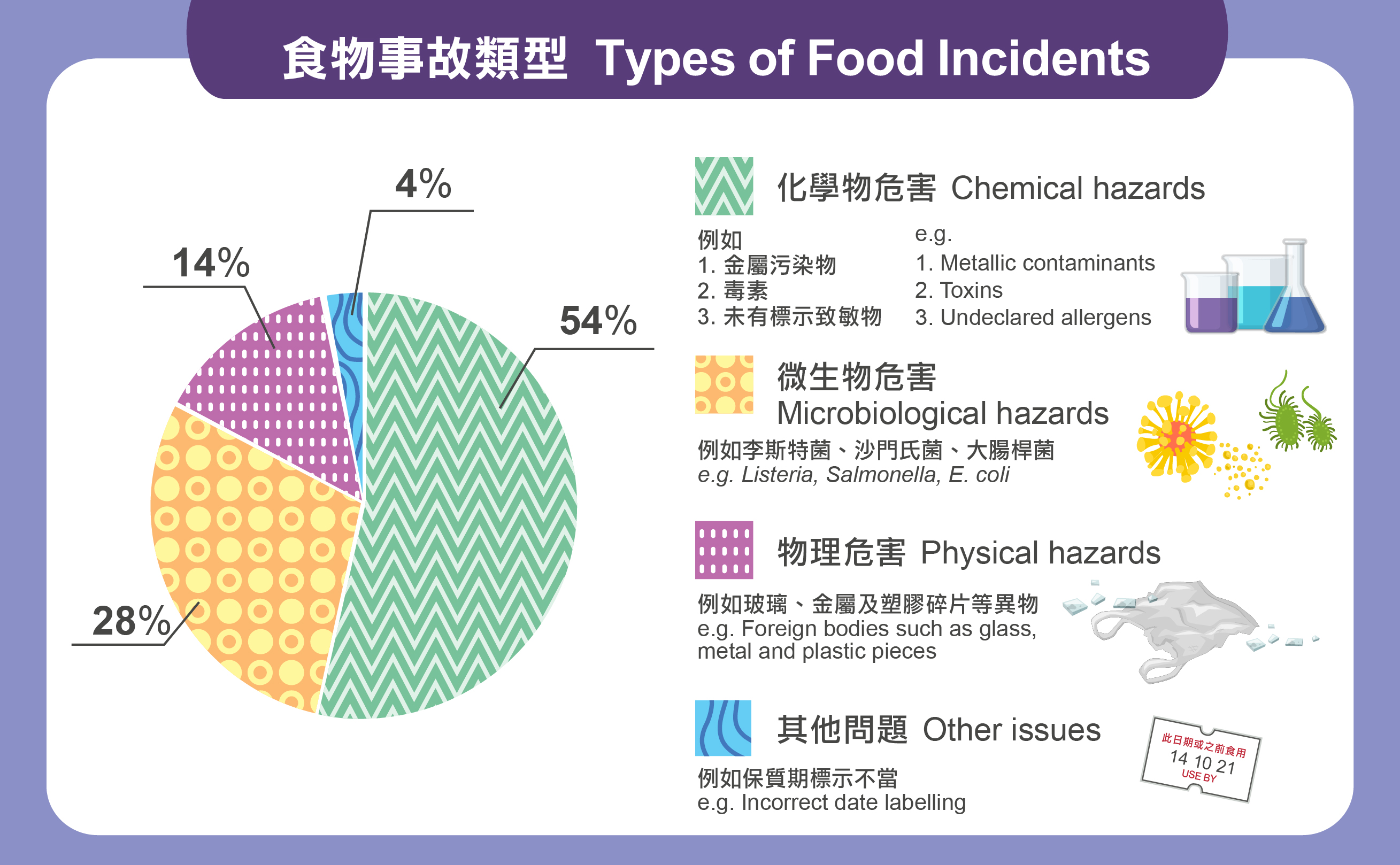 Figure 1: Types of food incidents with public announcements made

The following example of raw oysters produced in Coffin Bay in Australia suspected to be contaminated with Vibrio parahaemolyticus (V. parahaemolyticus) illustrates how the FISS enables CFS to detect and manage food incidents promptly to minimise the impact on public health.

In mid-November 2021, through the FISS, CFS identified a notice issued by the Food Standards Australia New Zealand (FSANZ) that raw Pacific oysters produced in Coffin Bay in Australia were under recall due to V. parahaemolyticus contamination.

According to FSANZ, there was an outbreak of V. parahaemolyticus infection across Australia linked to the consumption of raw Pacific oysters from Coffin Bay, South Australia in late 2021.  As of early December 2021, there were more than 200 cases of infection due to V. parahaemolyticus under investigation in Australia.  Where cases had reported oyster consumption and where trace back investigation had been completed, links to oysters produced in Coffin Bay had been established.

Upon identification of the incident, CFS immediately liaised with the Australian authorities for follow-up and contacted the local major importers and retailers for sales check. CFS also issued a food incident post to inform consumers of the incident.

Subsequently, CFS received a notification from Australian authorities through the INFOSAN regarding the recall of raw Pacific oysters produced in Coffin Bay. Based on the information provided by the Australian authorities, five importers had imported the concerned products into Hong Kong.

The CFS immediately contacted the importers concerned and confirmed that there were importation and sale of the affected products in Hong Kong.  In view of the potential risk of V. parahaemolyticus contamination and that the affected raw oysters were ready-to-eat, CFS instructed the importers concerned to stop sale of, remove from shelves and initiate a recall of the affected products. In addition, CFS instructed the trade to suspend the import into and sale within Hong Kong of ready-to-eat raw oysters harvested in Coffin Bay.  CFS issued a press release and a trade alert to inform the public and the trade respectively. CFS also enhanced the surveillance of ready-to-eat raw oysters from various origins and the test results were negative for V. parahaemolyticus.

There were no reports of local food poisoning outbreak in relation to the incident. CFS continues to liaise with the competent authorities in Australia and follow up on the incident.

CFS strives to safeguard public health by rapid response to food incidents through early detection and intervention. Through the FISS, CFS detects food incidents and implements risk management measures swiftly to minimise the potential impact on the local population.