Ouch! Why Does Calcium Oxalate Hurt?

Many plants contain oxalates. Some oxalates, such as sodium and potassium oxalates, are water soluble, and others form insoluble crystals, such as calcium and magnesium oxalates. Calcium oxalates crystals have been found in more than 200 plant families and in almost all types of tissues of these plants, including leaf, stem, root and even anther.

Calcium oxalate crystals are found in several shapes in plants, including needle-shaped 'raphides', pencil-shaped 'styloids', block-shaped 'crystal sand' and rosette-shaped 'druses'. Among them, the needle-shaped raphides catch the most clinical attention.

The sharp needle-shaped raphides are packed in bundles within plant cells. Damage to the plant cells during chewing causes water to enter and swell up the cells. This stimulates the forceful propulsion of the sharp raphides into the surrounding environment, stabbing the sensitive tissues of the tongue, gums and throat and resulting in tissue injuries in the oral cavity. 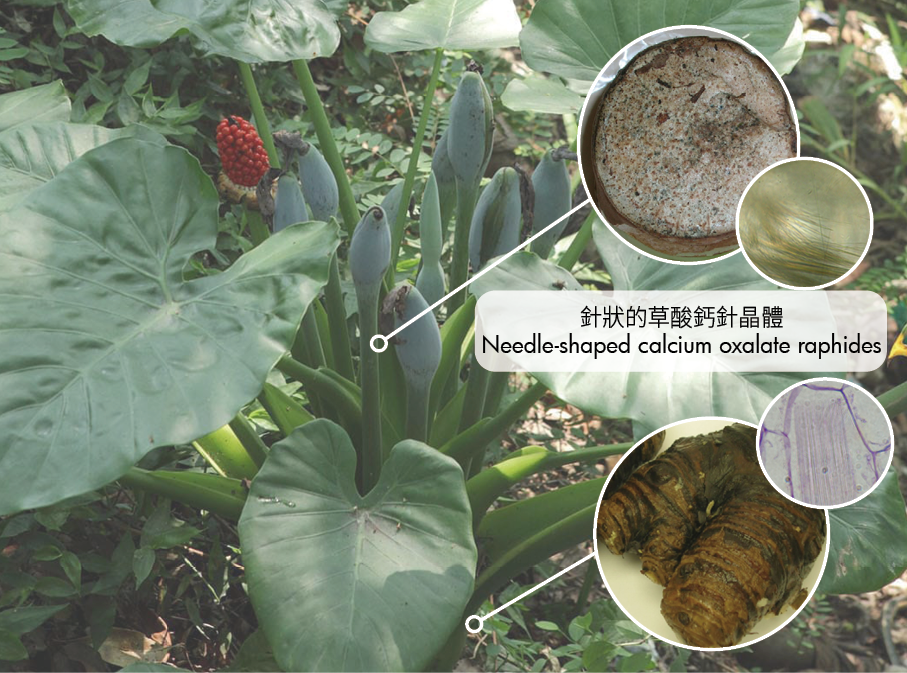 Figure 1a： Microscopic examination of calcium oxalate raphides in the stem and corm of wild taro.
(Courtesy of the Hospital Authority Toxicology Reference Laboratory)

Besides the shape of the calcium oxalate crystals which mainly contributes to the irritating effect, other factors are also involved. For example, the presence of enzymes in some plant cells that facilitate the breakdown of proteins may further potentiate the irritation through triggering an inflammatory reaction. Some raphides even have grooves which hold these enzymes. This is the reason why the acrid taste of raw edible taro is substantially reduced after cooking, as cooking destroys the enzymes. However, cooking cannot remove the poisoning effect of wild taro and it should not be consumed.

The symptoms of calcium oxalate poisoning are mainly localised, causing oral and sometimes upper airway irritation. Systemic absorption of the chemical is nevertheless rare, as the instantaneous pain and swelling of the mouth caused by raphides usually stop the affected person from further ingesting a significant quantity of the plant. Rapid and immediate in onset, these symptoms are mild in most cases, usually resolving within a short period of time. 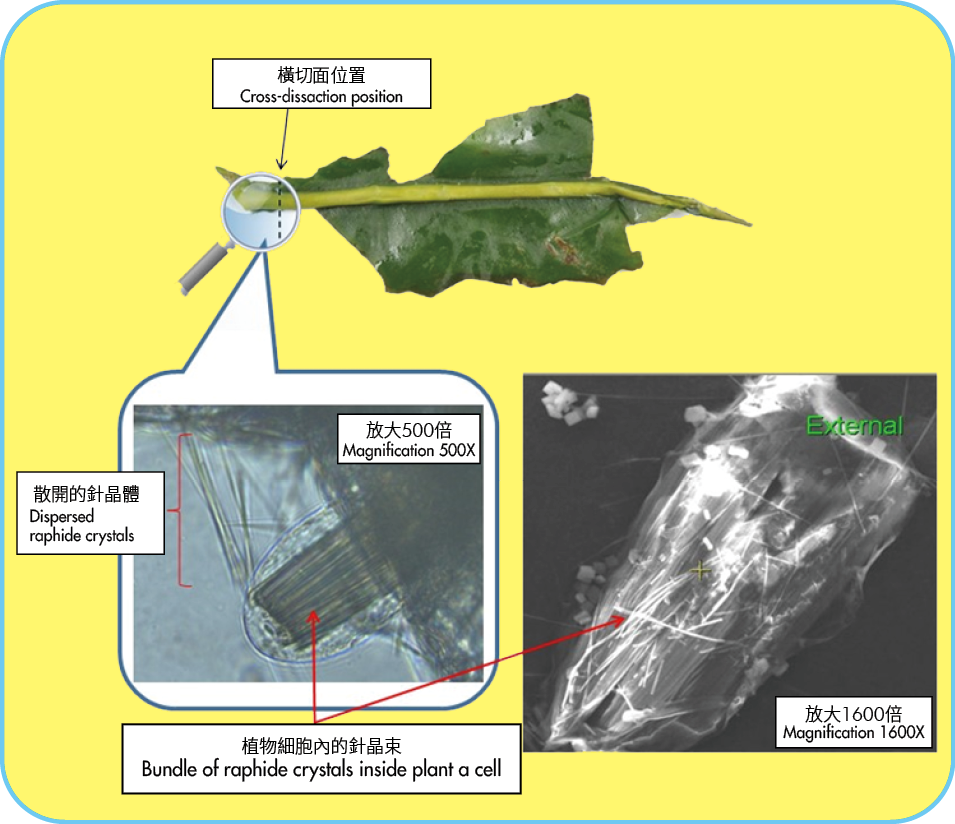 Figure 1b: Microscopic examination of a leaf sample from a food complaint case, showing the presence of calcium oxalate raphides in the sample.
(Courtesy of the Government Laboratory)

Calcium oxalate crystals cannot be dissolved in water and are heat resistant. Therefore, washing and cooking cannot reliably remove calcium oxalates from the toxic plants. The most effective way to prevent calcium oxalate poisoning is not to consume plants that are not known to be edible, and to avoid their contamination to edible vegetables. 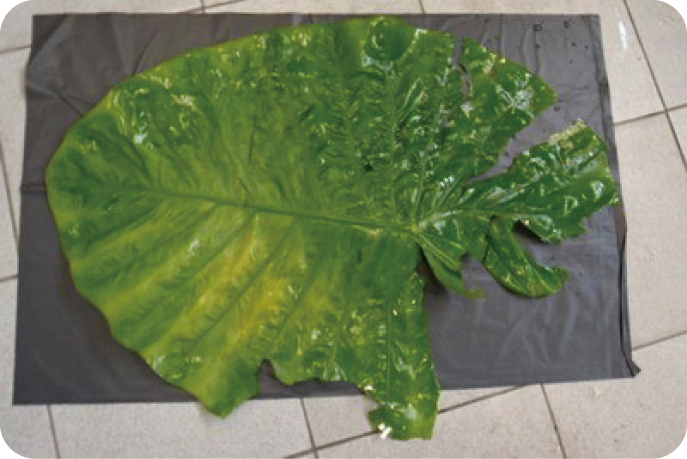 Figure 2: Leaf of wild taro, which is known to contain calcium oxalate raphides. Broken parts of the leaf may contaminate vegetables during transportation or processing.