In the last issue, we looked into benzo[a]pyrene (B[a]P), one of the potential contaminants formed in edible fats and oils during the production process.  This time, we will focus on erucic acid, a naturally occurring chemical which may also cause potential safety concern in our oils. 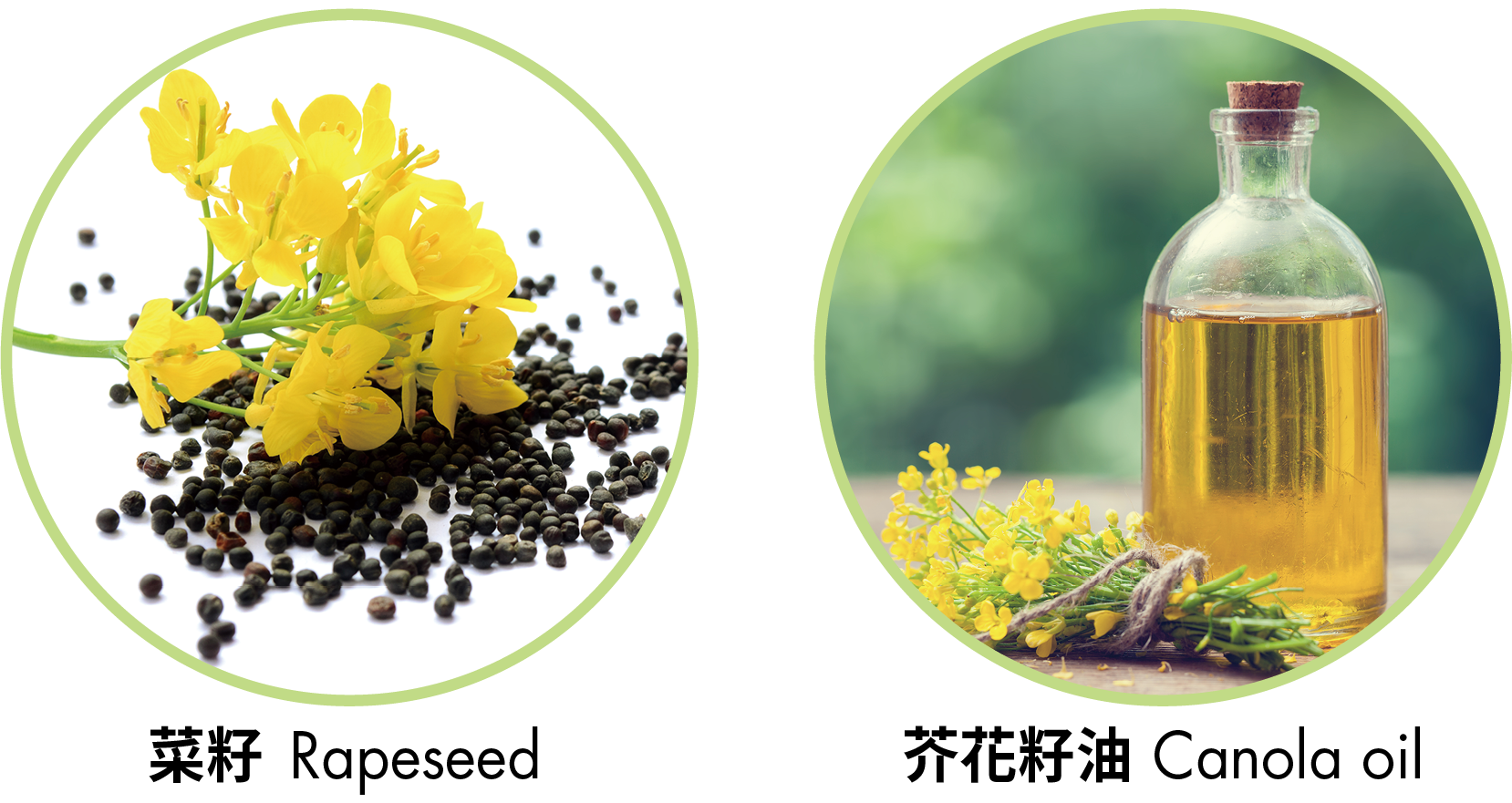 Figure 3. Canola oil is made from the plant developed from natural cross breeding of the rapeseed plant and has very low levels of erucic acid.

What is erucic acid and its potential safety concern?

Erucic acid naturally occurs in oil-rich seeds of species of the mustard family (Brassicaceae). It is found primarily in rapeseed oil and mustard oil. Erucic acid can constitute about 30 – 60% of the total fatty acids of natural rapeseed and mustard seed. It has also been reported in some marine animal oils.

Unlike some other monounsaturated fatty acids which may reduce the risk of heart disease, experimental animal studies have shown that exposure to diets with oils containing excessive erucic acid may lead to adverse health effects, with the heart as the principal target organ. The most common effect in the experimental animals is myocardial lipidosis, an accumulation of lipids in heart muscle fibres that may reduce the contractile force of heart muscles. So far, no evidence that dietary exposure of erucic acid is correlated to myocardial lipidosis has been established yet in humans nevertheless.

In order to protect the public's health, local statutory requirements have already been in place to control the level of erucic acid in food. Currently in Hong Kong, all oil or fat and food to which oil or fat have been added shall not contain erucic acid with concentration greater than 5% of the total fatty acids.

In response to the potential safety concerns associated with high levels of erucic acid in rapeseed, efforts have been made to produce cultivars with a low erucic acid trait.