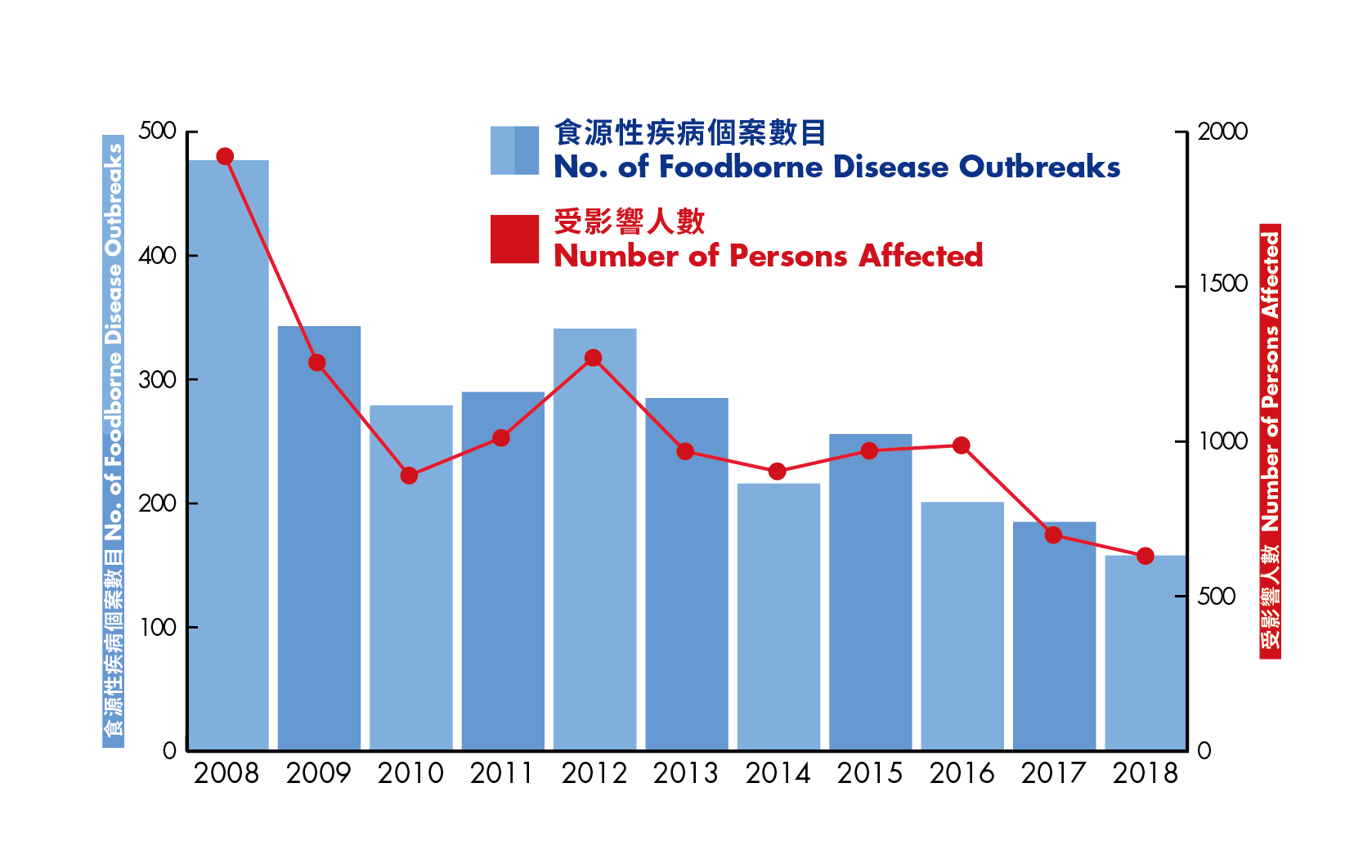 Number of FPOs related to food premises and food business and the corresponding number of persons affected from 2008 to 2018.

This article reviews the food poisoning outbreaks (FPOs) concerning local food premises and food business reported to the Centre for Food Safety (CFS) of the Food and Environmental Hygiene Department in 2018.

Food poisoning is a statutory notifiable disease in Hong Kong.  In collaboration with the Department of Health (DH), the CFS is responsible for the investigation and control of FPOs related to local food premises and food business.  In 2018, the CFS received 158 FPOs referred from the DH, affecting 641 persons.  The annual number of referred cases showed a gently decreasing trend over the past few years (see Figure 1).

Bacterial foodborne agents remained the leading causes (82%) of all FPOs, with Salmonella (SM), Vibrio parahaemolyticus (VP) and Bacillus cereus (BC) being the top three.  Viral causes accounted for around 12.7% of all the FPOs and all were related to norovirus.  Inadequate cooking, contamination by raw food and improper holding temperature were the most frequently identified contributing factors.  The following two major FPOs in 2018 could illustrate the importance of good hygiene and food safety practices in safeguarding food safety.

From late February to mid March 2018, 6 clusters of FPOs related to a restaurant affecting a total of 16 persons were reported to the CFS.  Stool specimens of 2 victims in 2 clusters were tested positive for Salmonella enteritidis.  Epidemiological investigation of these clusters by the DH suggested that they were related to the consumption of various dishes with stir-fried eggs on the same day.

Field investigation found that unpasteurised eggs were used and then cooked for a very short time before serving.  Inadequate cooking might have contributed to the outbreak.  Health advice was then conveyed to the food handlers and the food premises was advised to suspend sale of the food items immediately and carry out thorough cleansing and disinfection.  After irregularities such as inadequate cooking of food were rectified, no further outbreaks were reported afterwards. 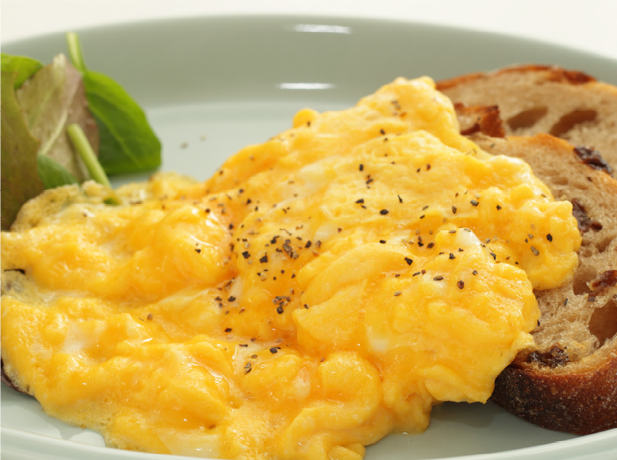 From late May to early June 2018, three clusters of FPOs related to consumption of food from a cooked food stall were reported to the CFS, with a total of 6 persons affected.  Two victims had submitted stool specimens for testing and both were tested positive for Vibrio parahaemolyticus (VP).

Epidemiological assessment indicated that the ready-to-eat food package with cooked cuttlefish and tofu was the possible source.  Field investigation revealed that cooked cuttlefish and tofu were marinated in room temperature for hours next to a working table for preparing raw seafood.  Then they were packaged and kept in a display showcase for sale until 5 to 6 hours later. The temperature of the display showcase was measured 29℃ during inspection.  Cross contamination by raw food and improper holding temperature of cooked food might have contributed to the outbreak.  Health advice was provided to the concerned food premises and sale of the food items was suspended immediately. The premises was thoroughly cleaned and disinfected.  Follow up visits were conducted, with no additional cases reported afterwards upon the change of practices of food safety.

VP is usually found in the marine environment and seafood. To prevent VP infection, it is important to cook food thoroughly before consumption and to prevent cross contamination of cooked food by raw food, especially marine food. 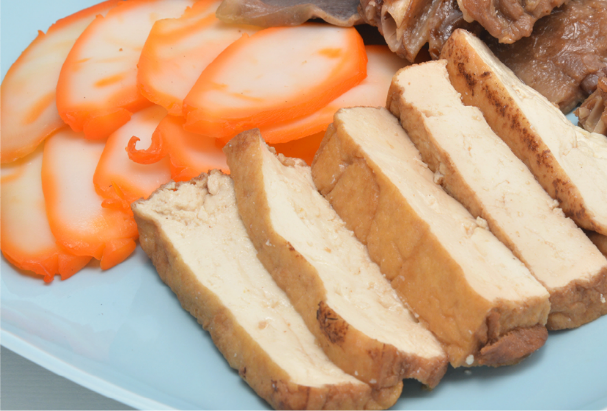 While the number of FPOs has remained at relatively low level over the past few years, the CFS will continue to be vigilant in safeguarding food safety.  The trade and the public should also recognise the risks involved and adhere to the "Five Keys to Food Safety".