In the last article, the general principles for setting maximum levels (MLs) for metallic contaminants in food were discussed. Hereafter, let's take this opportunity to see how an ML is set for a metallic contaminant of public health concern in a specific food commodity — cadmium in polished rice.

How does Cadmium Get into Polished Rice?
Cadmium is one of the metals that can be naturally found in the earth crust and ubiquitous in the environment. Human activities like industrialisation and mining activities contribute to the presence of cadmium in water and soil. Rice plant absorbs cadmium from contaminated soil and water and eventually accumulates in various parts including the rice.

International Standards for Cadmium in Polished Rice
The Joint FAO/WHO Expert Committee on Food Additives (JECFA) identified rice as the primary staple for more than half the world's population while Asia represents the largest producing and consuming region. Rice is also one of the major dietary sources of cadmium in certain regions of the world. Acute toxicity of cadmium due to dietary exposure is unlikely. However, cadmium can accumulate in kidney and chronic exposure of cadmium would lead to kidney dysfunction.

In 2006, the Codex Alimentarius Commission (Codex) established an ML for cadmium in polished rice at 0.4 mg/kg. However, it is noted that during the development of such Codex ML, Japan supported the ML of 0.4 mg/kg because some rice samples in Japan contained relatively high levels of cadmium based on the high background levels of cadmium in soils in their country. On the contrary, some other jurisdictions expressed their concern that the intake assessment conducted by JECFA had not comprehensively taken into consideration different food intake patterns in some countries/regions and exposure of cadmium to vulnerable groups including children. In addition, the high background level appeared to be a regional issue and only affected a small percentage of rice traded internationally. Countries where rice was a major staple food have reservation on setting the ML of 0.4 mg/kg for rice. 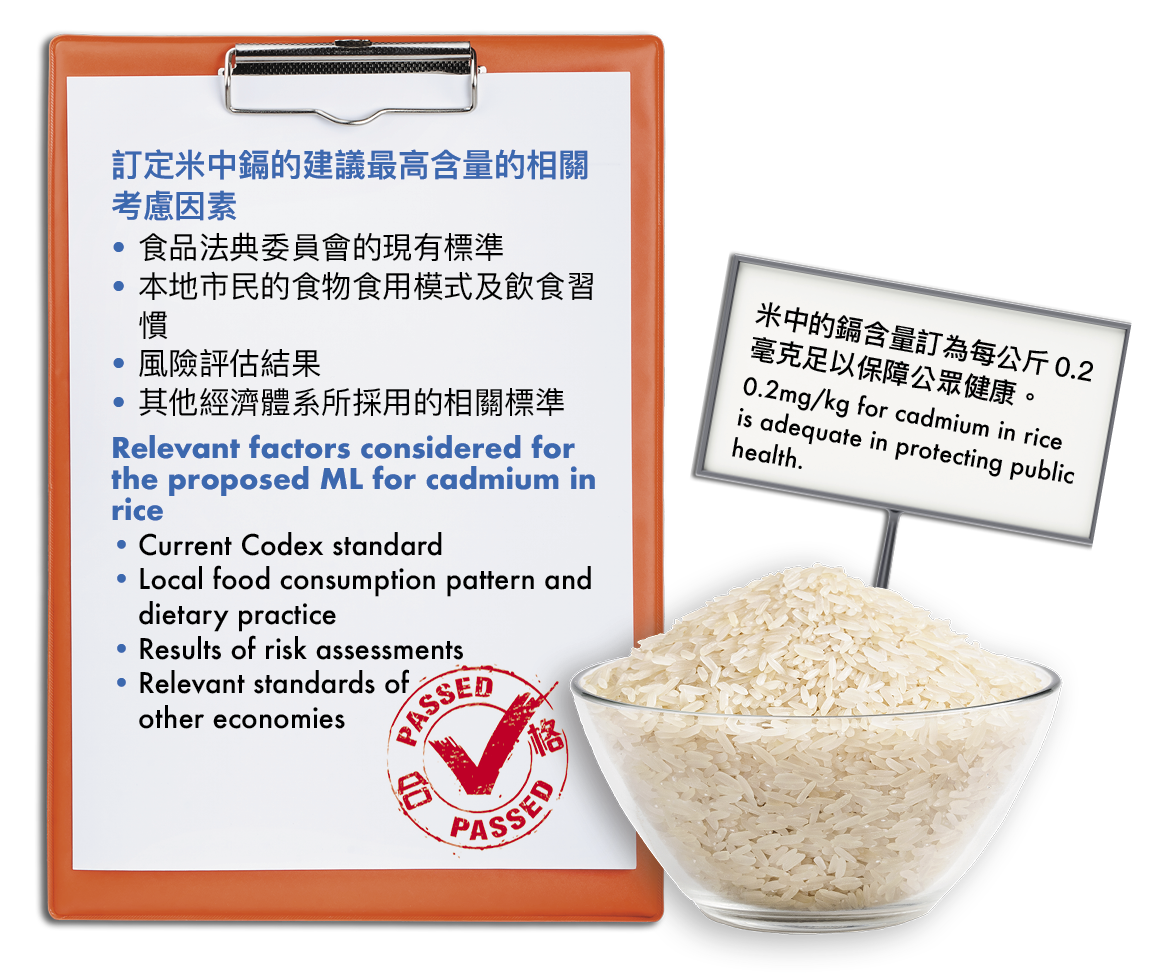 Figure 2: When proposing the ML for cadmium in polished rice, various relevant factors have been taken into account.

Local Situation
In Hong Kong, the levels of metallic contaminants allowed in food are governed by the Food Adulteration (Metallic Contamination) Regulations (Cap. 132V) (the Regulations). Recently, the Regulations have been reviewed in order to protect public health and promote harmonisation between local and international standards. While noting the Codex standard for cadmium in polished rice is set at 0.4 mg/kg, the Centre for Food Safety (CFS) has also observed the World Trade Organization's Agreement on the Application of Sanitary and Phytosanitary Measures (SPS Agreement) that governments are allowed to set their own food safety standards based on science.

Next Article
In the next article, we will have a look on the metallic contaminants in another food commodity, i.e. aquatic animals.