Natural toxins are present in a wide variety of plants, some of which are commonly consumed as food. These toxic substances when ingested can be potentially harmful to human health. From time to time, food poisoning cases due to plant toxins have been reported.

What are Natural Plant Toxins and Why are they Present?

Natural toxins may be present inherently in plants. They are usually metabolites produced by plants to defend themselves against various threats such as bacteria, fungi, insects and predators, which may be species specific and give the plant its particular characteristics, e.g. colours and flavours. Common examples of natural toxins in food plants include lectins in beans such as green beans, red kidney beans and white kidney beans; cyanogenic glycosides in bitter apricot seed, bamboo shoots, cassava, and flaxseeds; glycoalkaloids in potatoes; 4'-methoxypyridoxine in ginkgo seeds; colchicine in fresh lily flowers; and muscarine in some wild mushrooms.

These types of poisoning mainly occur in the following three scenarios:

The public is advised to take measures for reducing risk prior to ingestion of food plants containing natural toxins (see Table 1), and not to pick and consume wild plants. Particular attention should be given to children, the elderly and individuals with poor health conditions. The public should follow the conventional ways of food processing that are known to be safe, and maintain a balanced diet. 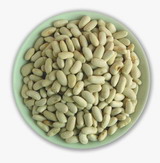 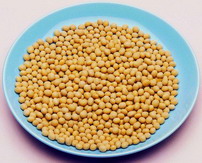 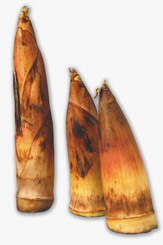 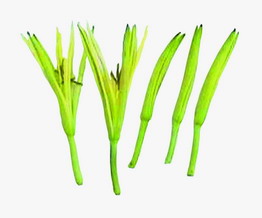